How Carbon Offset Tends To Work

If you log onto carbonclick.com, there are several businesses, brands, and people who claim to cancel carbon, which seems to be unavoidable emission. The neutrality of carbon begins with reduction. It is an effort that is concentrated to produce less waste and utilize more renewable energy. When reduction reaches its limit or a threshold which is thought to be comfortable, the carbon offsets then makes up for the rest.

What Are Carbon Offsets?

They are a type of trade. When an offset is bought, projects which reduce greenhouse gas emission are bought. The projects then update factories and power plants, restore forests, or increase the efficiency of energy in transport and buildings.

They let you pay to reduce the global GHG instead of coming up with impossible or radical reductions on an individual level. The GHG emissions mix very fast with the air and unlike the other pollutants, they spread on the entire planet.  Due to this, it does not really matter where the reduction of the GHG  happens as long as fewer emissions happen in the atmosphere. 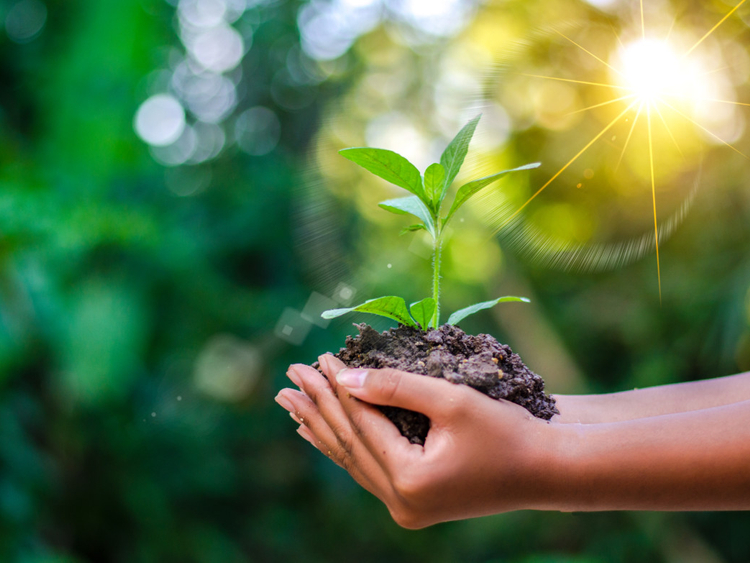 When greenhouse gas traps the earth’s heat in the atmosphere, planes, cars, power plants, and factories all tend to emit GHG. At carbonclick.com, the six troubling types of emissions are defined which include:

Most important benefits you need to know about Cleaning