Road range: the UK street with an £11m difference in house prices

Moving house and looking for a doer-upper? New research has revealed the UK streets where property prices vary the most, highlighting some of the best opportunities for investment.

Using the latest HM Land Registry data, Strike, the free online estate agent, identified the roads with the largest difference in value between the most and least expensive property sold so far in 2020.

Of nearly 250,000 streets where a house has sold this year, Brompton Square in the Royal Borough of Kensington and Chelsea (London) has the largest range, with a staggering £11.3m between its highest and lowest sale.

While the five-bedroom terraced house at number 19 sold for a hefty £17.8m in April, number 23, less than 20 yards away, sold for ‘just’ £6.5m a few months earlier. Despite selling for a far smaller sum, number 23 actually has two more bedrooms, suggesting the buyer got a relative bargain. 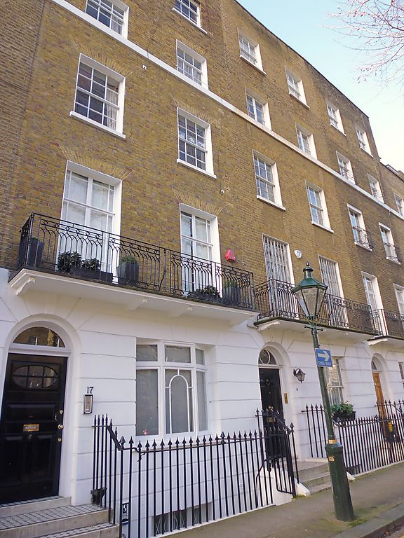 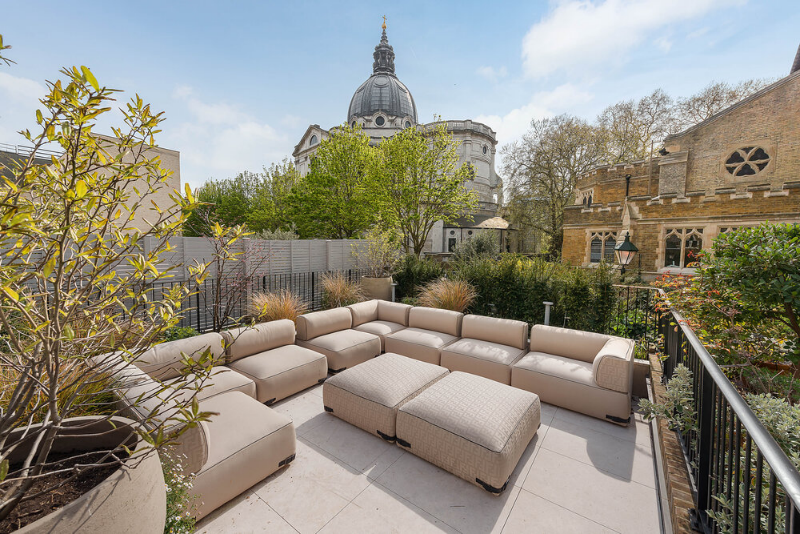 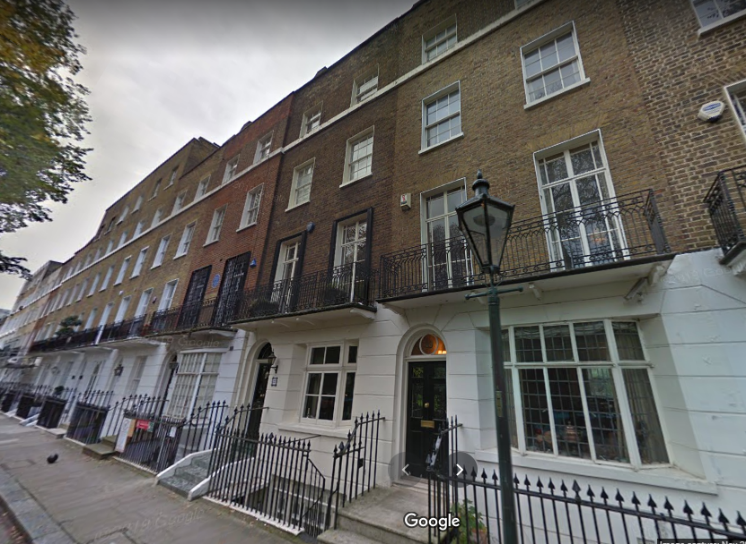 Nearly all of the top 10 streets are in London, with Blackfriars Road, Southwark (£8.35m) and Cork Street, City of Westminster (£7.3m) having the second and third largest differences.

The one exception is Banks Road on the famously exclusive Sandbanks peninsula in Poole, Dorset – home to football icons, Harry and Jamie Redknapp. The most expensive property was a five-bedroom, two-bathroom detached house at number 117 that sold for £6.85m in August. In comparison, Flat 2 in Carina Court, with its three bedrooms and private beach chalet, was a steal, going for £1.76m on the same day. 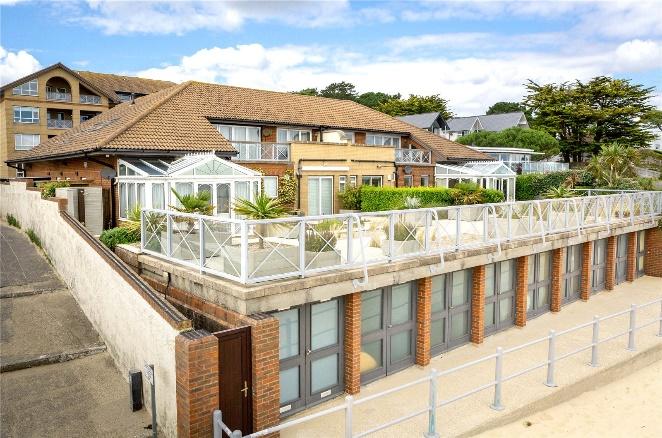 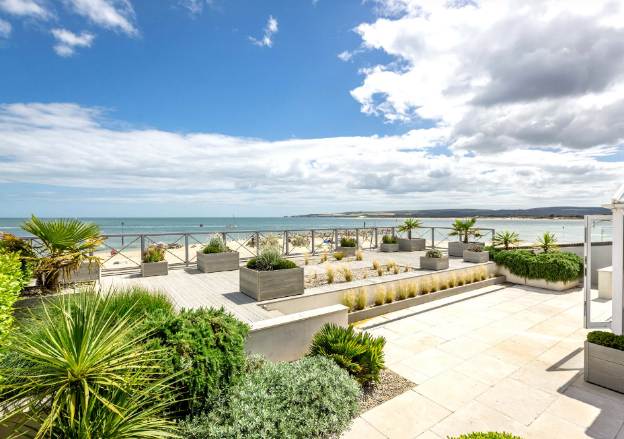 The 10 UK streets with the largest property price ranges are: 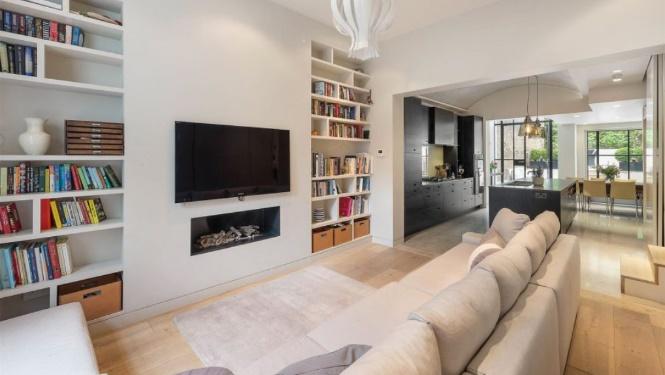 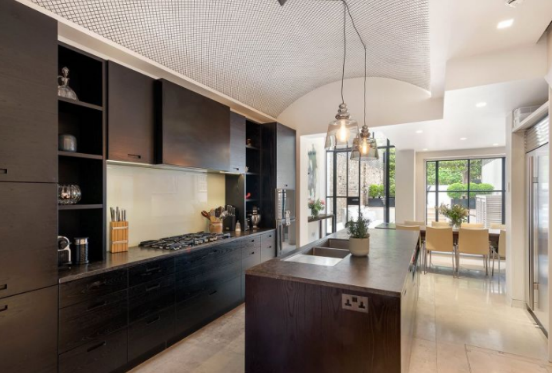 For those looking for cheaper investments, there are 17 streets with a range of over £1m where the least expensive house actually costs less than the UK’s average property price (£244,513). These streets are spread out across the nation, from Chester to Brighton.

Outside of London, the best opportunity from this list is in York, where one street sold homes with a price difference of £2.65m. Number 14 on Marygate Lane, a central road near the city’s historic museum gardens, sold for just £100,000 in August, while nearby Almery Garth was bought for £2.75m. 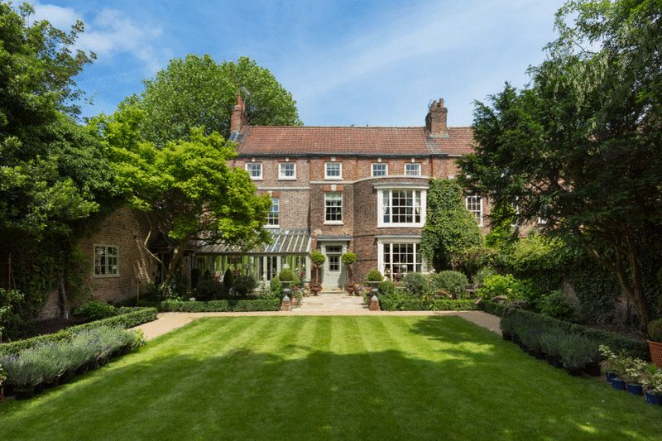 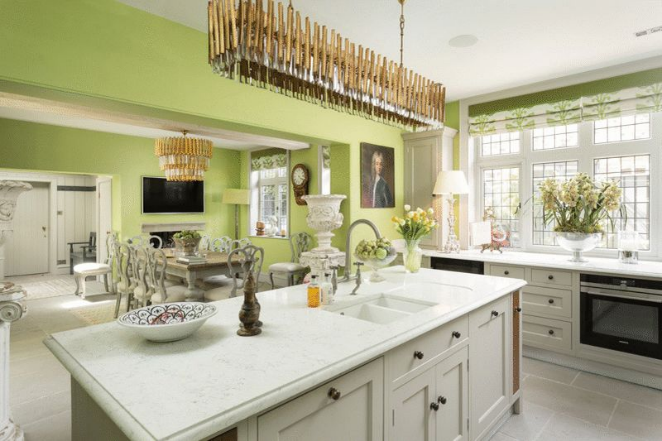 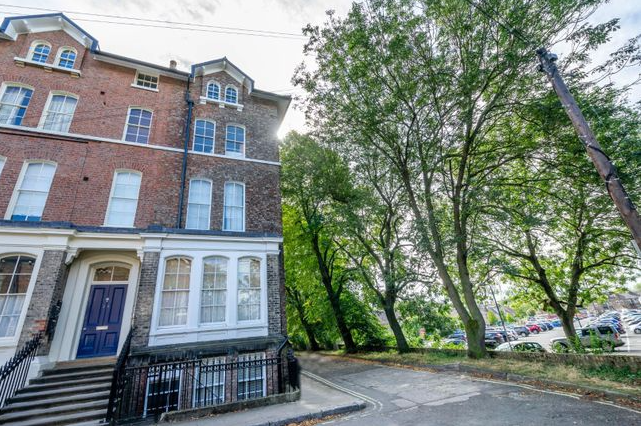 The top five opportunities where buyers can get a property for less than the average UK house price are:

Sam Mitchell, CEO at Strike, said: “It’s fascinating that house prices can vary by such large sums within a matter of metres. Over 250 UK streets had a value range of over £1m — and this variation presents an exciting opportunity for buyers and investors.

“Let’s be honest — most of us don’t have seven figures to invest, but this useful insight can be used anywhere. Wherever you want to live, looking for a street with a big range in prices may reveal a savvy investment opportunity. You can find streets with big differences in prices all over the country.”

To see the streets with the greatest property price variation in your area, visit: https://strike.co.uk/latest-news/biggest-price-variation

Founded in 2007 as Housesimple, Strike is an online estate agent that helps people sell their home for free.

The company has sold properties worth more than £3.3 billion and has helped over 32,000 people move home.

Strike’s mission is to make moving easy and it is the ESTAS Best Online Estate of the Year 2020.