London – November 25, 2019 – Samsung Electronics Co., Ltd. today announced the start of its holiday collaboration with Lucasfilm in advance of the theatrical release of Star Wars: The Rise of Skywalker, in December, 2019. The collaboration will unite two Galaxies – a Galaxy from far, far away, and the Samsung Galaxy – to generate excitement for the final installment in the Skywalker saga. 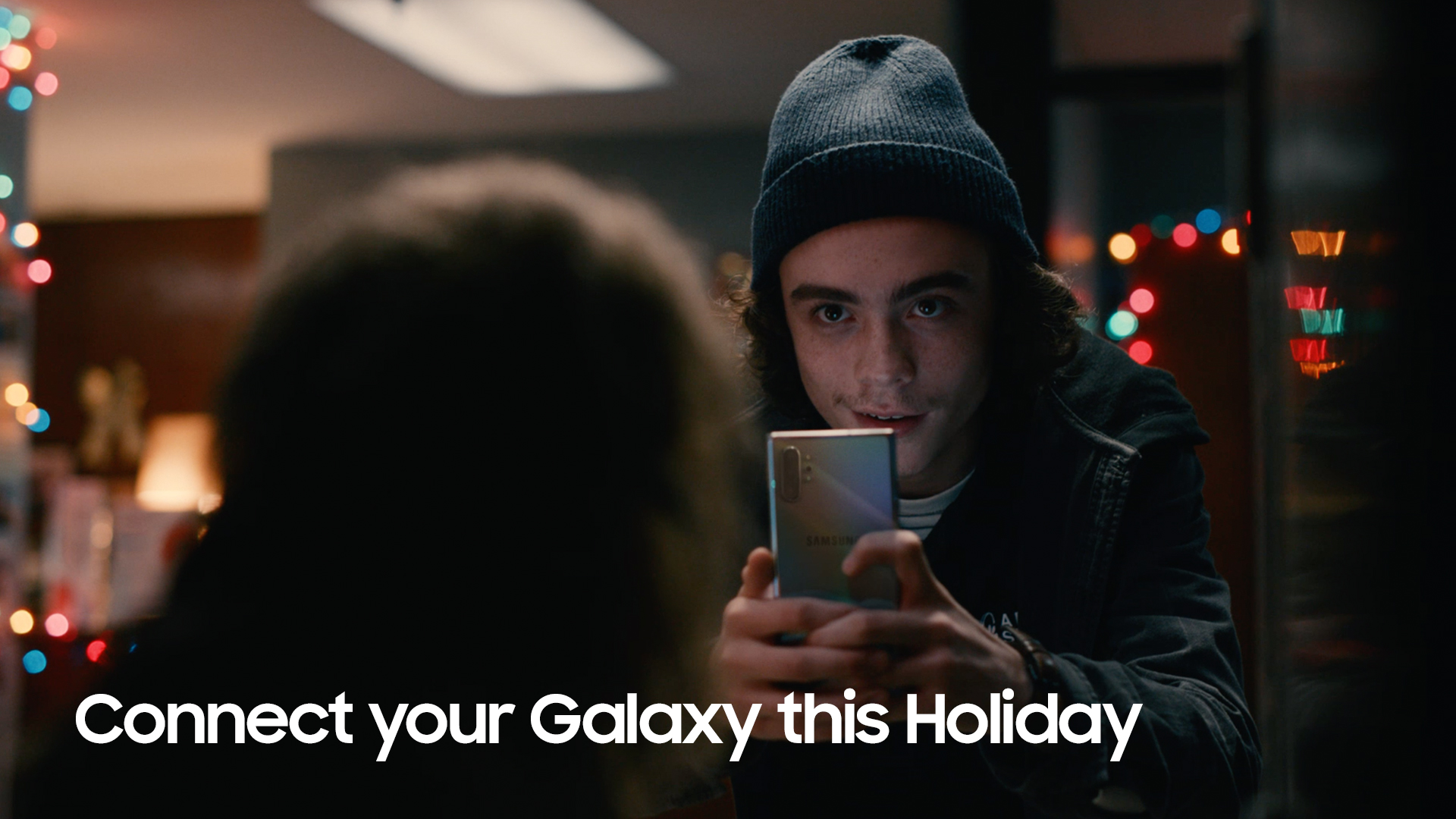 “Samsung Galaxy products are designed for pursuing passions, and Star Wars fans are some of the most passionate fans there are,” said Stephanie Choi, Senior Vice President and Head of Marketing Team of Mobile Communications Business at Samsung Electronics. “We are always looking for new ways to enhance the mobile experience, and with Star Wars: The Rise of Skywalker coming to theaters this December, we saw the perfect opportunity to bring together the best Galaxy devices with the best story in the galaxy.”

Samsung and Star Wars are aiming to create a joyous and stress-free holiday season as part of its special holiday collaboration. To kick off the campaign, Samsung and Star Wars will release a campaign video centered on a dog with a striking resemblance to iconic Star Wars character, Chewbacca, as well as another character that Star Wars superfans will recognize toward the end of the video. The story of the campaign film is about a family using Galaxy devices to communicate seamlessly across their devices to make their Holiday dreams come true. With the connected ecosystem amongst Galaxy Note10, Note10+, Watch Active2 and Tab S6, the film tells that amazing things are possible. The film features a number of references to the Star Wars universe for superfans to enjoy. It will be a fun challenge to find how many hidden items are featured in the film.

While the campaign film features a number of exciting Star Wars fanfare, it is only one piece of a much larger collaboration between Samsung and Star Wars. Fans of both the Star Wars universe and the Samsung Galaxy can expect more excitement to come as the release of Star Wars: The Rise of Skywalker draws nearer.

The campaign will air in the United Kingdom from Sunday 1st, December.

ANN CLEEVES TO THE WORD

Jordan Brand and UNION Go Forth With Renewed Emotion

The Sky’s The Limit For Local Travel Agent After Apprenticeship