What are the top companies behind sports betting?

The pandemic has caused mayhem for businesses, not least the bookmakers. From suspended sporting events to a downturn in the economy, things were looking bleak. However, it didn’t take long before consumer confidence was back up and online bookmakers were capitalizing on the losses of physical casinos and an incredibly bored, locked-down nation.

Here are some of the biggest companies behind the sports betting sites that we’re all familiar with – and how they’re fairing in today’s competitive market.

Its revenues are around £3 billion annually, greater than any other UK betting firm, and the company is founded by Denise Coates. Born in Yorkshire, Denise not only founded Bet365 but is the chairman of Stoke City F.C, tallying up her net worth to over $12 billion.

Bet365 became a common choice for punters due to offering bets in a large number of markets, as well as being one of the first to provide free streaming of sports embedded on the website. A comprehensive bet365 review can better explain the full extent of Bet 365’s strengths in the market.

The second largest company behind UK bookmakers is the GVC Holdings company, which owns Coral, Ladbrokes, Gala, along with many other smaller companies such as Eurobet and Bwin. All together, the total annual revenue accumulates to £3.65 billion, which is similar to Bet 365 alone.

In 2013, GVC acquired Sportingbet, and in 2016 they had acquired Bwin Party – slowly building up a vast betting portfolio of companies. Coral and Ladbrokes in particular have a strong highstreet presence, with both individually having over 3,500 betting shops across the UK, plus Coral’s 25 physical casinos. Eurobet have 300 betting shops in Italy too, making GVC the kings of the UK high street, whilst Bet365 dominates mobile betting.

Flutter is arguably the largest company of them all. If we take Sky Bet, which is one of the largest online betting platforms in the UK, it was bought out by Flutter Entertainment. Beyond the massive Sky Bet, Flutter also owns Betfair, which is the largest betting exchange in the UK in which bets can be laid against each other, making it a brokerage.

Beyond these two giants, Flutter also owns Paddy Power, Fox Bet, Pokerstars, and Oddschecker. It’s surprising then that Flutter’s entertainment was only £4.4 billion in 2020, but it’s still a testament to their size and influence in the industry. The Irish holding company is listed on the FTSE 100 index despite being only five years old. Its market capitalisation is currently £22.6 billion.

Kindred Group is another holding company with many brokers in its portfolio – though they’re not quite as mainstream as the others. Still, it holds some big players, such as Bingo.com, Unibet and 32Red – as well as several other players betting companies.

Kindred Group is a Swedish company founded in 1997 by Anders Strom, and currently operates all around Europe. Kindred Group’s revenue of £750 million (2017) makes it a huge competitor to Flutter and GVC, and given its new partnership with Hard Rock Hotel & Casino Atlantic City, a successful break into the US market could see its value rise.

Kindred Group doesn’t have much of a high street presence in any country, but it does have 9 brands, which is a running theme among gambling companies. In particular, their focus is on bingo and casino games more than some of the other betting firms. 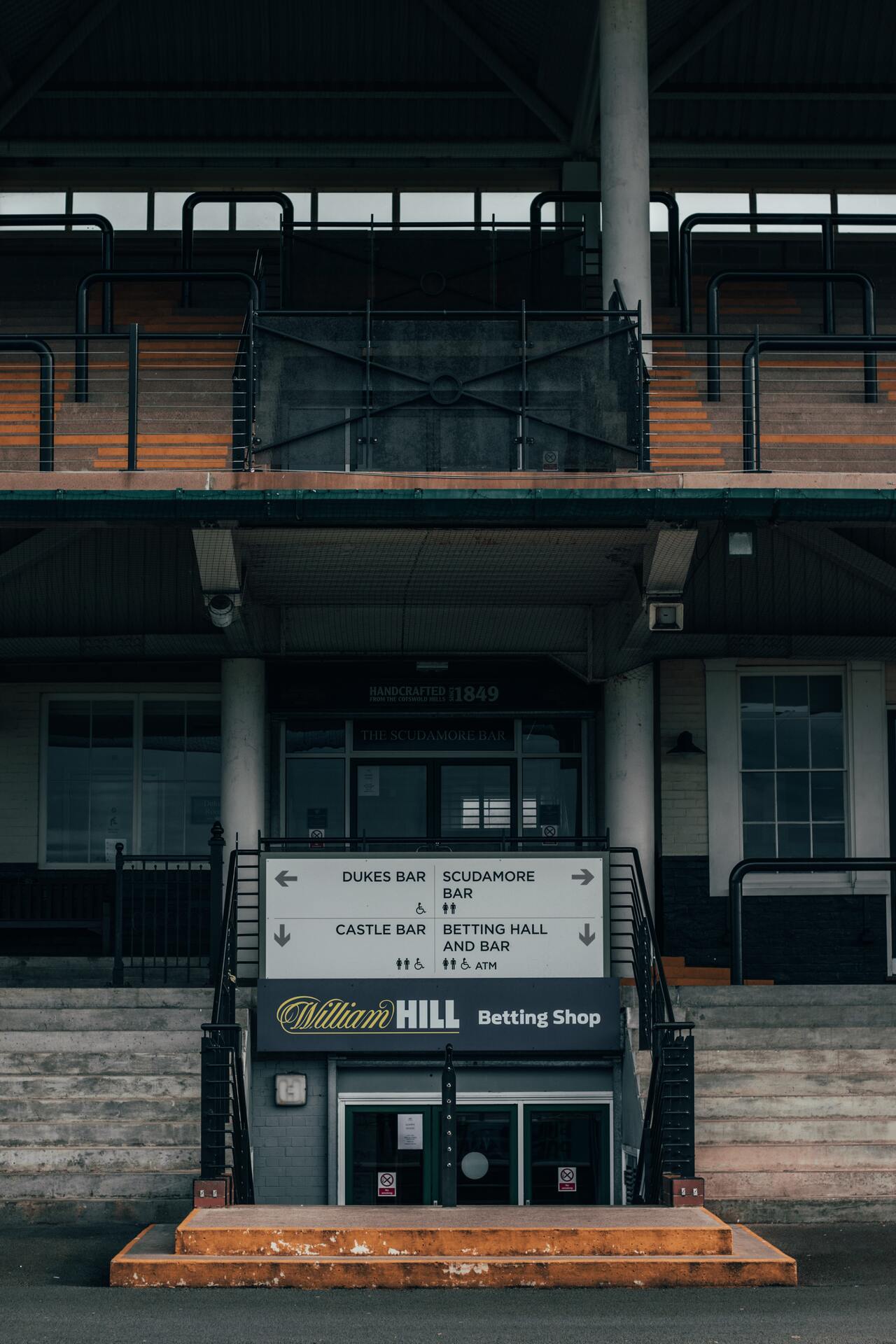 It would be intuitive to believe that during a pandemic, and a temporary stock market crash, that punters would keep their money in their pockets. Jobs being lost and uncertainty looming, the pandemic seemed to be threatening bookmakers profits.

In reality, once consumer confidence bounced back, lockdowns only served to boost new sign-ups to online betting companies. Having no football on was an issue, but with a boring nation with nothing to spend their time or money on, the casino side of betting companies exploded. Paddy Power and Sky Bet saw profits exceed expectations.

Not to mention that physical casinos had closed down too, and for a very long time. Poker players and gamblers took to online companies such as 888 casino and Bet365 to scratch that itch. PokerStars saw revenues increase by 40% in the first half of the year.Turning people away from the high street bookmakers and into online habits was a good thing for the even the betting firms with highstreet shops. As sad as it is, having online users is simply more profitable as they can bet without needing to pay staff and rent. This trend wasn’t good for the high street, but it’s been good for betting companies that have a big online presence – though some firms that rely on the high street alone, like Boylesports, have been undeniably hurt.

A Huarache for the Future