Discovering the World by Train and Bus

With travelling back on the menu, it is time to pack your bag and get out into the world. It is a big place and one you should explore. Travel broadens the mind and gives you insights into other cultures and ways of living, and let’s not forget learning about how these places came to be is fascinating and a surprise or two often emerges.

Getting around is equally as important. You can jump on planes to hop between cities and regions, but you miss so much when you do this. Travelling by train and bus, however, has a romantic quality that should be savoured. You watch the landscape roll by and get a feel for where you are. It is something to savour.

Booking tickets is easier now than ever before. You can simply use a good travel app for booking tickets, and with a few taps of a screen, you can travel between cities, regions and countries. You now have the option to be spontaneous and lets’ face it, life’s too short not to be.

With this in mind, here are some travel suggestions to get you started.

London to Paris by Train

Starting at St. Pancras International, you will travel aboard the Eurostar train arriving in Paris Gare du Nord station around two and a half hours later. The journey itself takes you through the rugged beauty of Kent, the ‘Garden of England’, and the rolling beauty of the French countryside.

The journey is a marvel of engineering in of itself. Much of it is spent underwater. As you whiz through the Channel Tunnel, it is really something to think that that above your head are ships, boats, submarines, and swimmers in the English Channel.

The journey serves refreshment, and the First Class Service sees early boarding and waiter service. A nice touch for any journey.

Once in Paris, you are free to enjoy the delights and savour this wonderful city. If you live in France, London is a city that has to be experienced at least once in your life. Take the Eurostar going the other way. 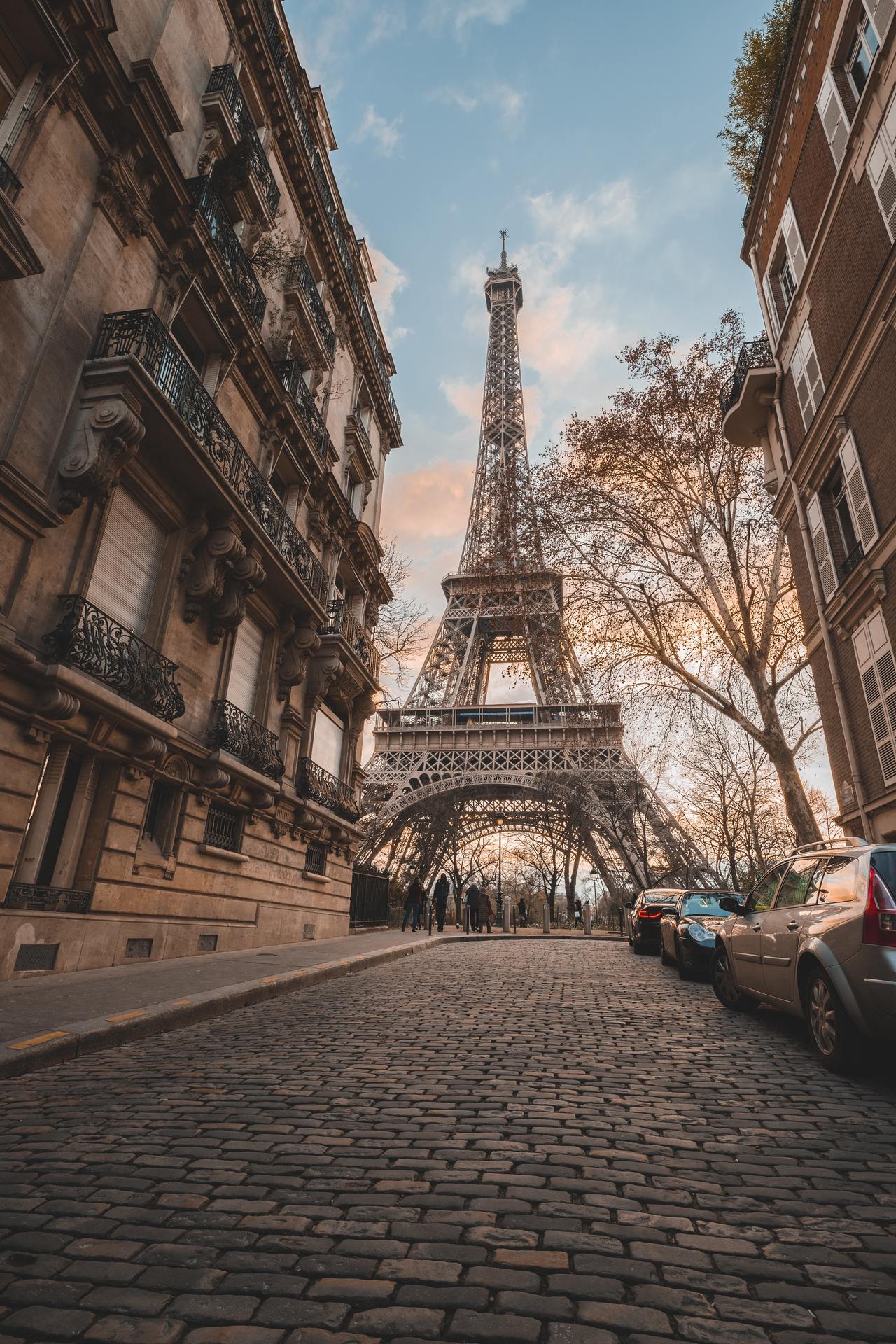 Paris to Milan by Train

Who doesn’t want to go to Milan? This enigmatic and truly beautiful city is a cultural treat. From the beautiful square of Piazza del Duomo to shopping at the Galleria Vittorio Emanuele II, to exploring the Brera district this is a city that has charm and history flowing like a river throughout it.

When you’re done with Paris, jump on France’s excellent TGV service. This will take you south-east through wonderful France and into picture postcard-perfect Switzerland. Seven hours later you will arrive in Milan Porta Garibaldi station.

Given the nature of train travel, you will feel refreshed and calmly collect your luggage and get to your hotel. A straightforward and process.

Milan to Rome by Bus

No trip to Italy is complete without a trip to the capital city, Rome. Together with Athens, Rome has some of the most important ruins in the world, most notably The Colosseum. Rome isn’t just about the past, however, as it is an artistic and cultural hub. This title it shares with Milan and a visit to both cities will broaden your horizons and world view.

Once you’ve spent some time in Rome, you can never spend enough time here, why not shake things up and head to Germany. 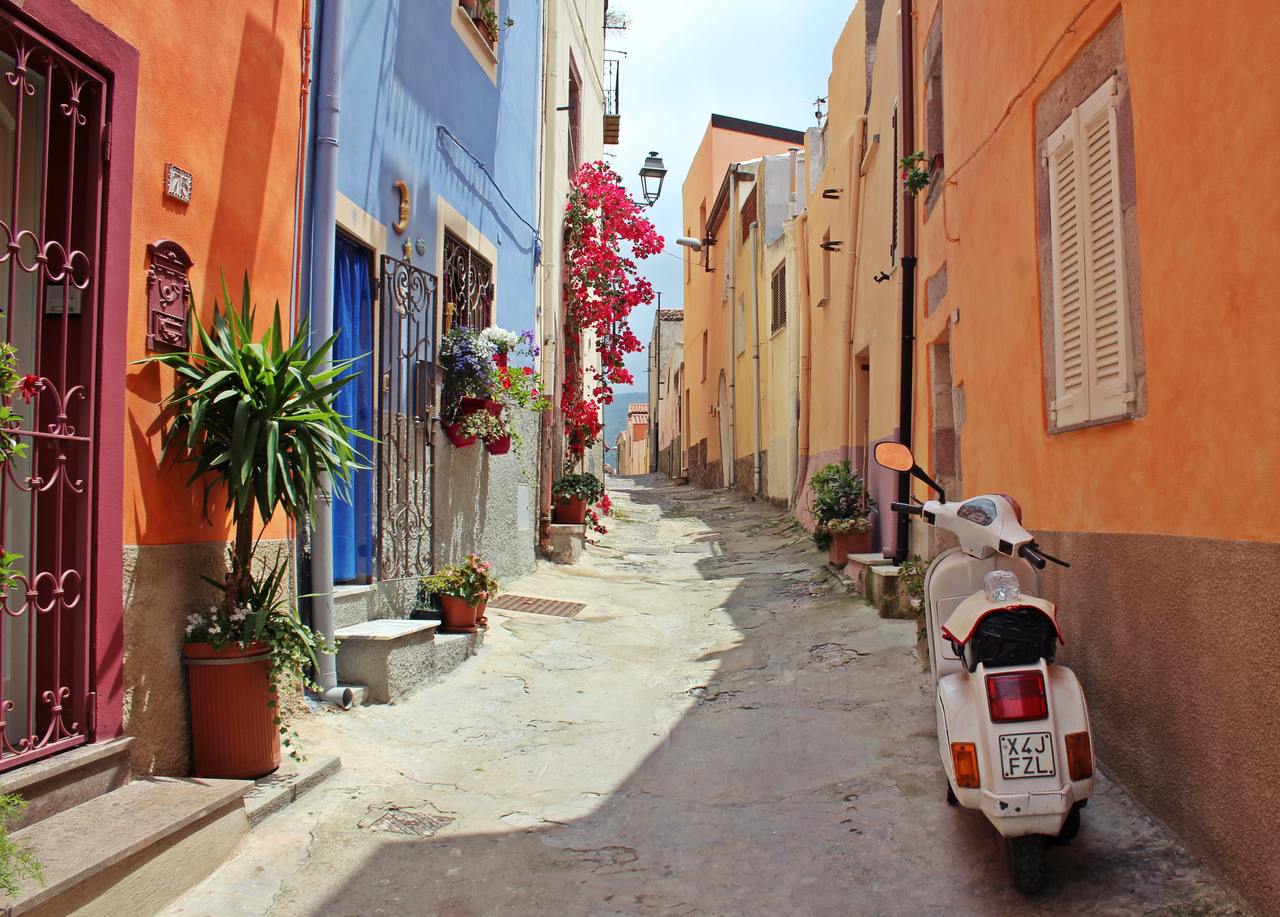 Rome to Munich by Train

The overnight train to Munich is something to behold. Departing at 7 pm the train arrives in Munich Main Station just before 9 am. Depending on the time of year you travel, you’ll be able to see a lot of Italy rolling past before you cross the Liechtenstein border.

There can be no denying there is something romantic about sleeper train travel. The gentle rocking often aids your sleep, and there are plenty of refreshments to help you along your journey. Today, sleeper trains have everything you need for a comfortable overnight stay.

Munich itself is a wonderful city. From Marienplatz to having a beer in the English Garden, to enjoying the 18th century Nymphenburg Palace, Munich is a gift that keeps on giving. The gothic architecture and the legendary state-owned beer hall of Hofbrauhaus Munchen are worth the visit on their own.

Munich to Paris by Train

Although faster to fly you see so much more of Germany by taking the train to Paris. The journey time is around seven hours with a change at Frankfurt, but it is worth undertaking just to see so much of the landscape. Once aboard the Paris train, it treks through Luxembourg and on into France. There is always something special about crossing a border by train. Often it becomes apparent you are in a different country very quickly, a little like driving from one country to another.

Unlike driving, however, you can read a book as the miles go past. Play games and make conversation. When you’re hungry, you can go to the buffet car and have something to eat or snack on the food you have brought with you.

Trains and busses make all this possible and provide a fuller travel experience. Consider using them on your next travel adventure.