The Iconic RuneScape Battleground is Transformed into an Oasis After 18 years of PvP Fighting, Staking and Duelling

Tuesday 4th January 2022, Cambridge, UK – After 18 years of being the battlefield for PvP combat, RuneScape today says goodbye to its iconic Duel Arena and is set to welcome heroes to Het’s Oasis, which will introduce an all-new landscape, new skilling methods and two new miniquests to experience.

Kicking off today with the Oasis Restoration, the heroes of RuneScape will be tasked with the transformation of the Duel Arena following a cataclysmic earthquake that has destroyed the area. Heroes will need to work together to turn the ruins of the arena from a bloodthirsty fighting pit, where heroes have long staked their wealth in one-on-one matches, to a tranquil oasis. Heroes will work together to rebuild the area by taking part in daily tasks with rewards based not only on their own progress, but on the progress of the whole community.

Heroes who participate in the rejuvenation of the former arena’s lands will receive exclusive event rewards, including a new crocodile pet, a new title, desert-themed cosmetic armour as well as the comfy and resilient ‘Gators’ footwear. 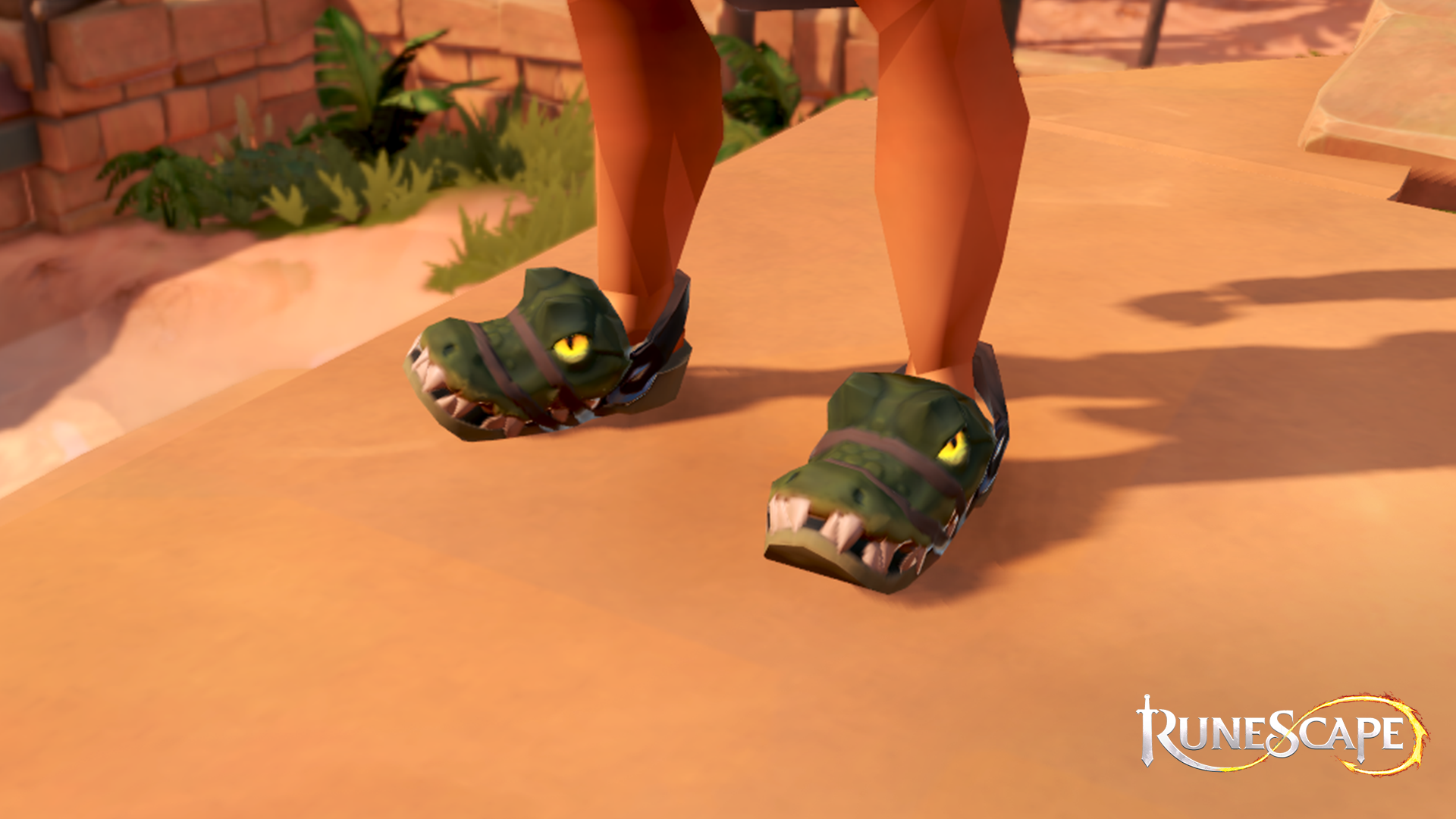 Following the two-week event, the reformed arena will be known as Het’s Oasis – an area of learning and exploration with new skill-related content for those looking to boost their Agility, Hunter and Farming skills. Heroes will also assist the God of Death in two Eye of Het miniquests as they delve into Het’s Tomb in search of a powerful object that will aid the young gods as part of the Elder God Wars saga.

The Oasis Restoration is live today in RuneScape on PC, Steam, iOS, and Android, complete with cross-platform progression and play on PC and mobile.

DON’T LET THINGS GET DICEY IN YOUR BUBBLE; BRITAIN’S BEST BOARD GAMES RANKED

Payment Options for Gambling in the UK