Drivers urged to plan journeys ahead of A19 weekend closure

Work to reconstruct a major stretch of a key A19 junction will take place this weekend.

Drivers are advised to allow extra time for their journeys around Sunderland and South Tyneside this weekend.

Highways England will be carrying out a full reconstruction of the carriageway between A1231 Hylton and Testo’s roundabout. 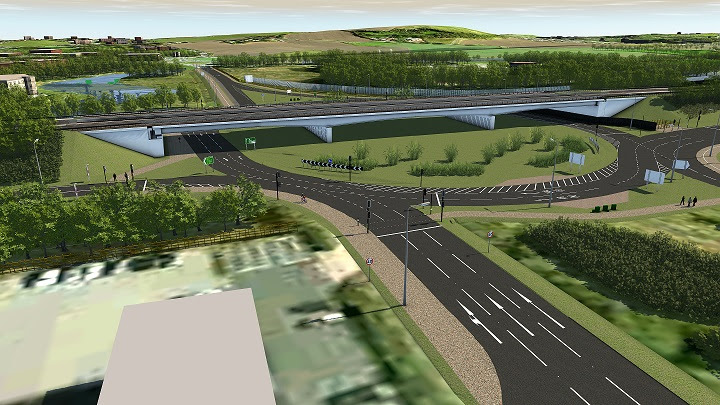 “There are a series of weekend closures planned between now and the end of the year to enable our contractors to carry out the work needed to allow us to get to the stage where we can construct the new flyover over the A19.

“This essential work will improve safety at the new Testo’s junction. We advise drivers to plan ahead. I want to thank people in advance for their patience while we complete this work, which will help us to prepare for moving traffic onto the new route in the future.”

To carry out the reconstruction, Highways England is closing the A19 between the A1231 / A1290 Hylton Grange and Testo’s roundabout from 8pm on 13 September until 6am on Monday 16 September.

This is the next phase of the £125m project, which will see the A19 raised above the existing Testo’s roundabout and new slip roads built to connect the roundabout to the A184.

When the two-and-a-half-year scheme is complete, drivers travelling on the A19 will no longer need to negotiate a junction, instead continuing uninterrupted along the road.