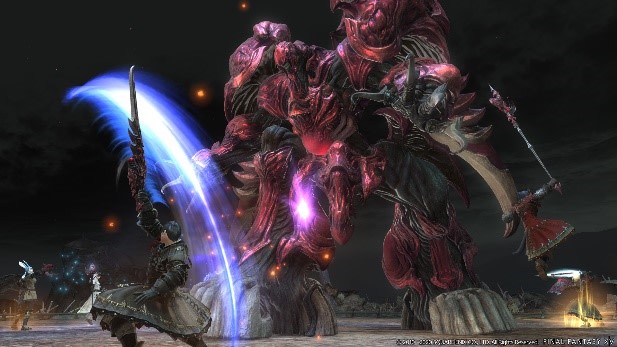 Challenge The Ruby Weapon in the Latest Trial in Patch 5.2

This latest update to the critically acclaimed MMO brings new challenges to Warriors of Light not only on the First, but also on their home of the Source, where the Eorzean forces continue their fight against the Garlean Empire.

Patch 5.2 brings a wealth of new content for all playstyles:

●New Main Scenario Quests – The acclaimed narrative of Shadowbringers continues, as the Warrior of Darkness and the Scions of the Seventh Dawn await such time when the Crystal Exarch might return them home.

●New Trial: Cinder Drift – The Ruby Weapon represents the latest advances in Garlean military technology, and can be challenged by players in both normal and extreme difficulties.

●New Chronicles of a New Era Quest “The Sorrow of Werlyt” – Discover the lore behind the new Weapon series, as the Garlean Empire seeks to break the stalemate with Eorzean forces by unleashing this culmination of its twisted experimentation.

●Ocean Fishing – This Fisher-exclusive content will allow players to board a ship at specified times to enjoy fishing on the high seas, receiving experience and scrips based off the fish caught. Meeting certain conditions while aboard will grant all passengers the chance of a big haul!

●Ishgardian Restoration Update (Patch 5.21) – The next update in this content for Disciples of the Hand and Land will feature gatherer-specific content in the Diadem, high-level crafting challenges, a new ranking system and more. 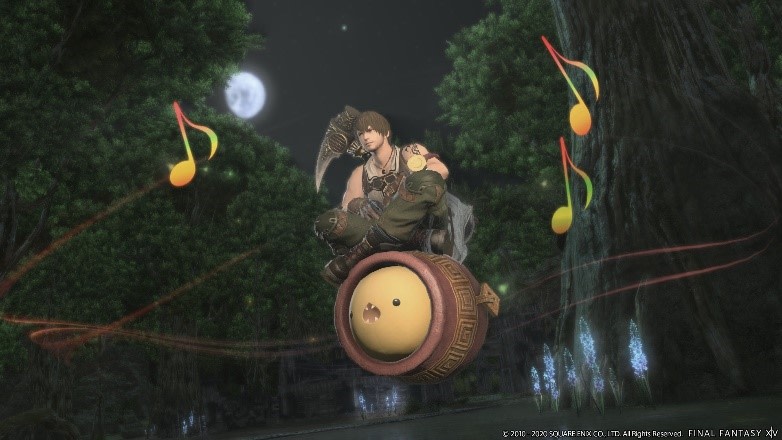 The full Patch 5.2 trailer can be viewed here: https://youtu.be/tM3-wh-zUJI

Additional details may be found at the official Patch 5.2 site: https://eu.finalfantasyxiv.com/shadowbringers/patch_5_2/ 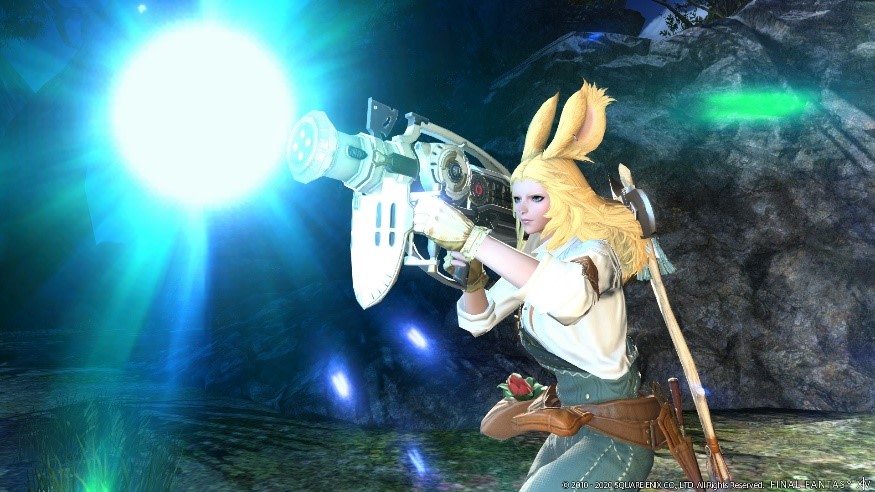 Journey through the Diadem once again with updates to the Ishgardian Restoration project.

5 Tips How to Earn Your Spurs at Casino