‘Episode One: Telling a Tale’ focuses on the Lore and Narrative of the expansion, with the creative minds behind the much-lauded title taking an in-depth look at the inspirations and secrets that drove its development, featuring interviews with:

To watch the first episode of ‘The Creation of FINAL FANTASY® XIV: Shadowbringers’, visit: https://youtu.be/Oe93T6qmFmU 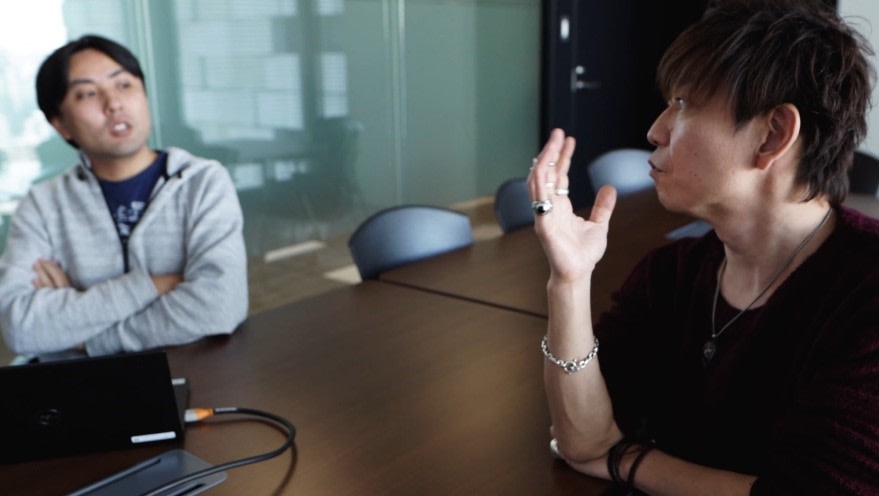 The full series is set to consist of six episodes, each focusing on a different element of the title with various members of the development team detailing the work that went into creating the game. New episodes will release every Thursday at 12pm GMT.

The release schedule for the series is as follows:

Inquiring minds are advised to keep their eyes on both Twitter and Facebook, with potential topics and stars of future episodes set to be teased in the coming weeks. 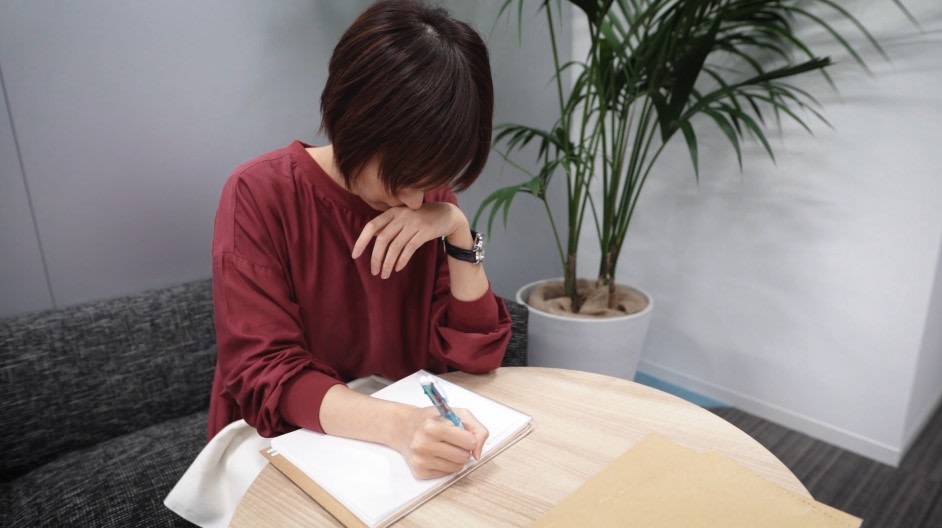 FINAL FANTASY XIV: Shadowbringersis the third expansion for FINAL FANTASY XIV Online, and has received universal critical acclaim since its release in July 2019. Packed with striking new environments, the new gunbreaker and dancer jobs, Hrothgar and Viera races, Trust system and much more, it offers players both old and new hundreds of hours of content to explore.

More information on Square Enix Ltd. can be found at http://eu.square-enix.com/en

What are some of the reasons for playing togel games?

Why do people are more inclined to online gambling?