The 90s Are Back And Not Just In Movie Theatres! SFL Interactive Announces Flashback Launching July 22

FLASHBACK is the original trailblazing Sci-Fi game that puts players in the role of Conrad, a scientist suffering from amnesia while being pursued by hostile forces on Titan, Saturn’s largest moon. Additionally, SFL Interactive has also released a “Behind the Scenes” video featuring game creator Paul Cuisset as he discusses how he seamlessly transitioned the classic game from consoles to mobile devices for modern players.

Watch the FLASHBACK “Behind the Scenes” video HERE.

Download the FLASHBACK “Behind the Scenes” video and screenshots HERE. 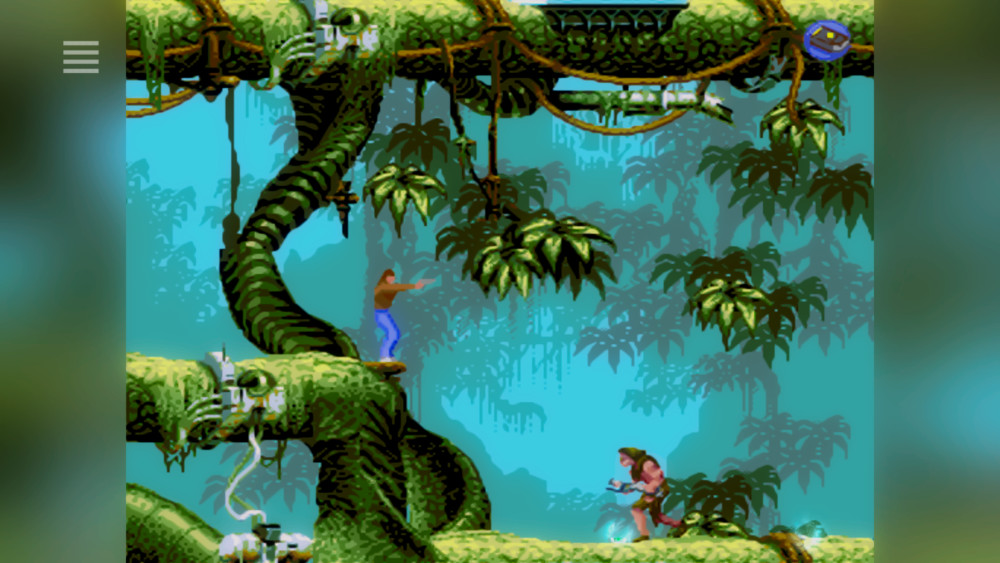 The year is 2142. The young scientist Conrad B. Hart awakens on Titan, a colonised moon of Saturn. Stripped of all memory and with enemies and kidnappers on his heels, Conrad must defend himself against the dangers of this new world, all the while unravelling an insidious extra-terrestrial plot that threatens the planet.

FLASHBACK will be available on the App Store and Google Play on July 22 for €5.49.

4 basic benefits you can get from playing online slots

Dice Rolling Strategies Guaranteed to Win on Your Next Roll