THE WORLDS OF NIER AND FINAL FANTASY XIV ONLINE COLLIDE AS PATCH 5.1: VOWS OF VIRTUE, DEEDS OF CRUELTY LAUNCHES

LONDON (29th October, 2019) – A brave new chapter in the Shadowbringers™ storyline for FINAL FANTASY® XIV Online begins today with the release of Patch 5.1: Vows of Virtue, Deeds of Cruelty.

Patch 5.1 marks the first major update for the MMO since the release of its universally-acclaimed third expansion, Shadowbringers, earlier this year, and adds a wealth of new content including the first part of the NieR®-inspired YoRHa: Dark Apocalypse alliance raid. Players will join the android ‘2P’ in exploring this 24-player raid dungeon featuring a new story and unique battle encounters designed alongside guest creators Yosuke Saito and YOKO TARO.

You can view the new trailer for the patch here: https://youtu.be/QougrXHkWCo 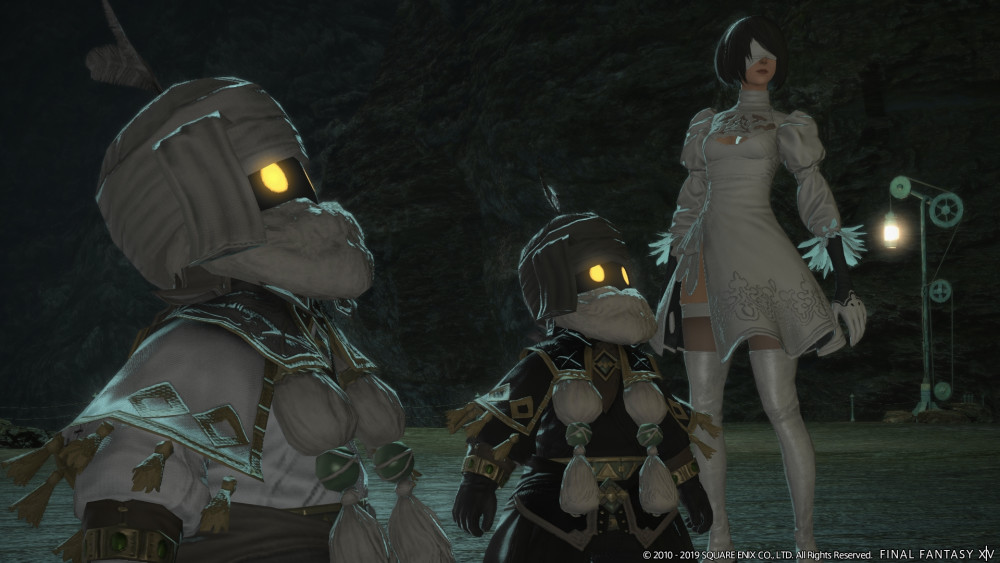 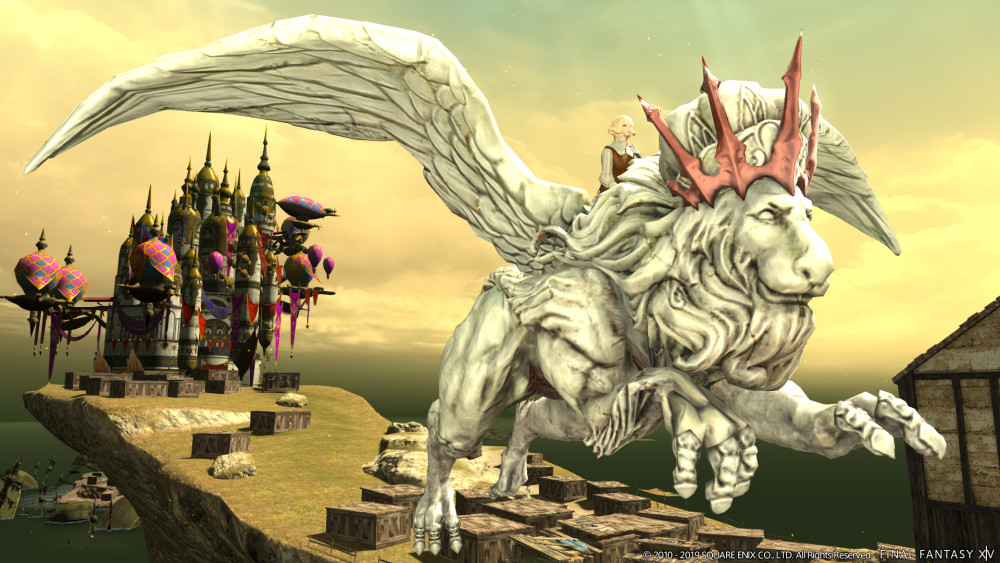 Additionally, even more content will be added in the coming weeks as the 5.1x series continues, including: 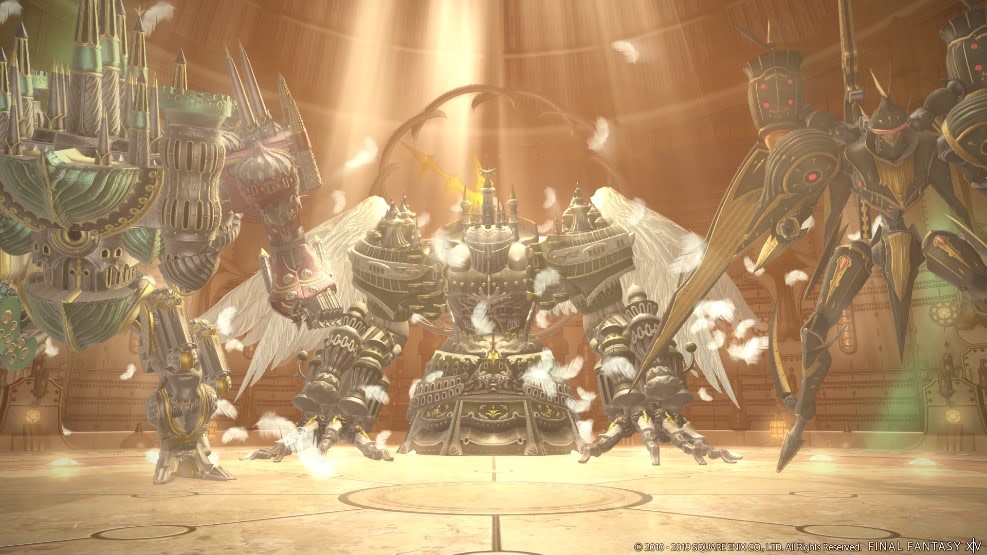 Meanwhile, Halloween festivities are still underway in FINAL FANTASY XIV Online for a few more days with the return of the Continental Circus for All Saints’ Wake. Players have until 1st November to earn a variety of in-game items, including the Circus Ahriman mount, by completing the seasonal event content. Full details may be found here: https://eu.finalfantasyxiv.com/lodestone/special/2019/All_Saints_Wake/ 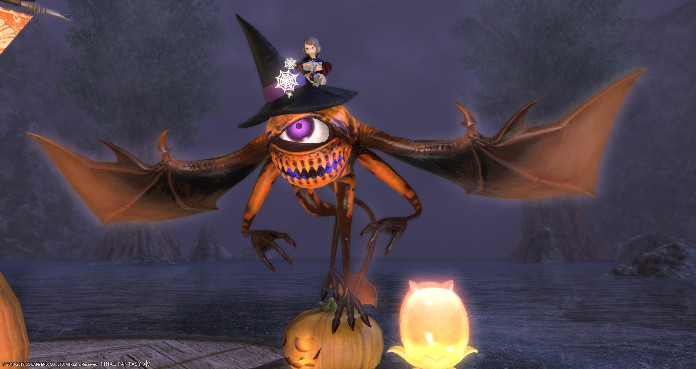 FINAL FANTASY XIV: Shadowbringers is the third expansion for FINAL FANTASY XIV Online, and has received universal critical acclaim since its release in July 2019. Packed with striking new environments, the new gunbreaker and dancer jobs, Hrothgar and Viera races, Trust system and much more, it offers players both old and new hundreds of hours of content to explore.