The Yo-kai Watch collaboration event, Gather One, Gather All!, returns today to FINAL FANTASY® XIV: Online and is bigger and better than ever with all new rewards for players to obtain, including new Yo-kai-themed minions, weapons, and a mount.

New Yo-kai Minions and Weapons in this Updated Collaboration Event

All players level 15 and above, including new adventurers exploring Eorzea with the recently expanded Free Trial, are eligible to participate in the event and can earn seventeen Yo-kai minions, including the fan-favourite Jibanyan and newcomer Damona. Seventeen Yo-kai weapons are also available for players to earn.

In addition to the previous event offerings, this new and improved edition of the Yo-kai Watch collaboration introduces four new Yo-kai minions and Samurai, Red Mage, Gunbreaker, and Dancer Yo-kai weapons for both new and veteran players to earn. Additionally, players who are up to the challenge of collecting the full catalogue of Yo-kai minions and weapons can earn a total of three mounts, including the new Jibanyan mount. 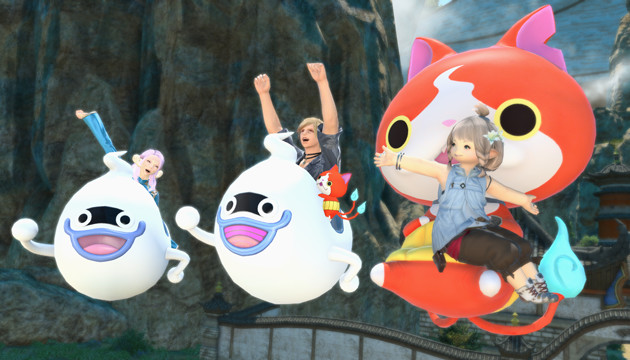 Three Yo-kai Watch Mounts can be Obtained during the Event

Full details on the Gather One, Gather All! collaboration event can be found here: https://eu.finalfantasyxiv.com/lodestone/special/2020/youkai-watch/vdnaiga67o

Additionally, the Moonfire Faire seasonal event is currently underway and will be available until August 26. Players can obtain a special Flame Dance emote by completing the event quests, along with themed equipment pieces. 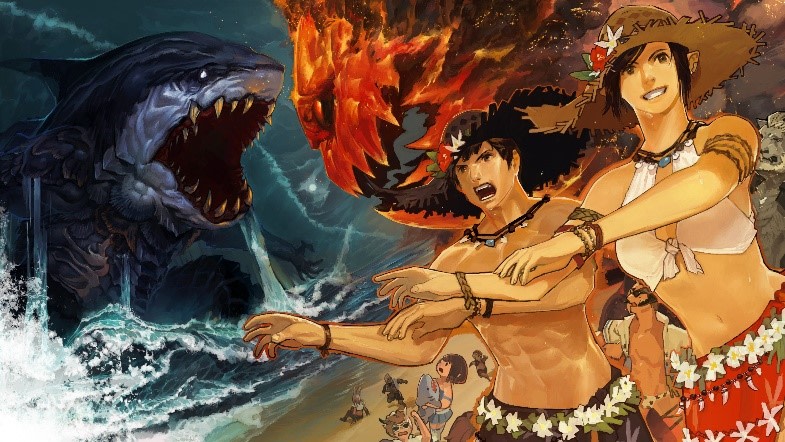 Having recently announced 20 million total registered players, there’s never been a better time for newcomers to begin their adventures in the critically acclaimed FINAL FANTASY XIV Online saga. The recently expanded Free Trial now includes all content from A Realm Reborn™ and the Heavensward™ expansion (and updates through Patch 3.56), as well as an additional playable race (Au Ra), and three additional playable jobs (Dark Knight, Astrologian, and Machinist).

A Needy Guide for the Beginners about Slot Gambling

HOW TO MAKE MONEY BETTING ON SPORTS