​SAVE THE QUEEN IN FINAL FANTASY XIV ONLINE PATCH 5.25 TODAY 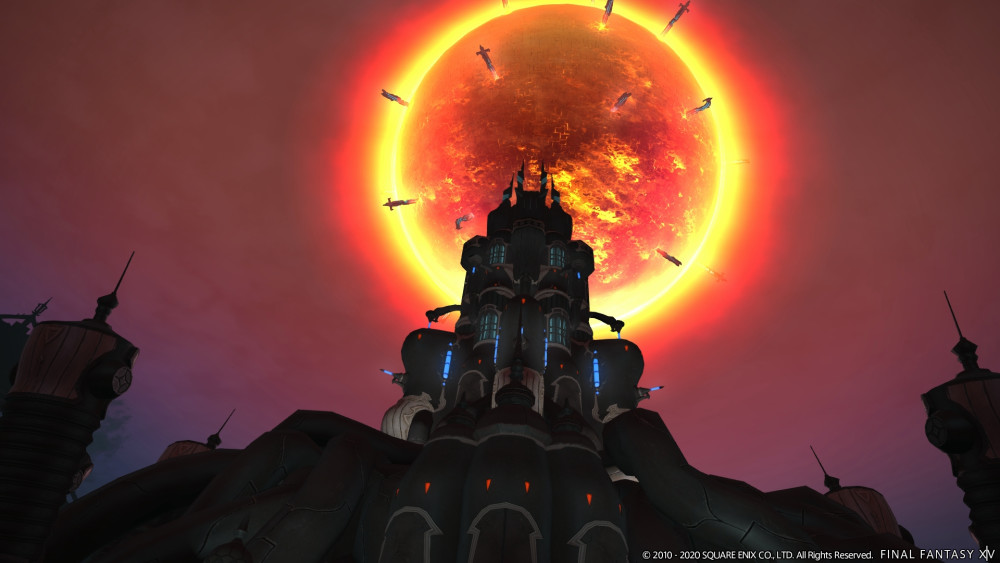 ●New “Resistance Weapon” Enhancement Quest Series: “Save the Queen: Blades of Gunnhildr” – Adventurers can obtain powerful weapons and learn more about the Hrothgar homeland, the Bozja Citadel through this all-new quest series that will receive regular updates in future patches. Players can experience new Resistance Weapon Quest Battles consisting of multiple boss fights, with progress being saved as you advance.

The complete series is available to watch on YouTube here: https://www.youtube.com/playlist?list=PLrFWly2wJzL7M7K_VhnD63YBNyuuzqmNj

Players eager for more FINAL FANTASY XIV adventures can look forward to the FINAL FANTASY XIV Fan Festivals coming to North America, Japan and Europe in 2020 and 2021. A video preview of what’s to come can be viewed here: https://youtu.be/OGpQ0NUKCSk

Bingo’s evolution thanks to the online world