AN up-and-coming multi-electronic musician and DJ who started producing tracks on his laptop when he was a 16-year-old boarding student at Ripon Grammar School has just released his debut EP.

Rob Wilmore produces a range of electronic music, including UK garage and drum and bass with a lo-fi (low fidelity) hip hop influence.

Known as Wilmore, his debut EP, Genre Not Included (pictured below), has been released on all major streaming platforms, including Spotify and Apple Music.

It has already attracted the attention of BBC Introducing Radio producers, with two of the songs from the EP played several times over the past few weeks. And on February 26, Wilmore will be interviewed by BBC Radio York presenter Jericho Keys, who will also feature a guest DJ mix from the 23-year-old, who left RGS in 2017.

“I create the whole song from the drums to the melody all without knowing too much about music theory or playing an instrument,” explains Wilmore, who took A-levels in music technology, art and information technology before studying music production at Leeds Beckett University.

He also uses speech vocals in his work: “I sample the voices of some of the people closest to me after using the voice notes on my phone from nights out and other occasions and then arrange them into my tracks.

“Over the next year I aim to make and release as much music as possible with another three songs already in store for release.”

Wilmore, from Dacre, near Brimham Rocks, explained how his musical family has had a huge impact on his career: “I have always loved music and would constantly be downloading new songs onto my computer to upload onto my iPod when I was younger.” 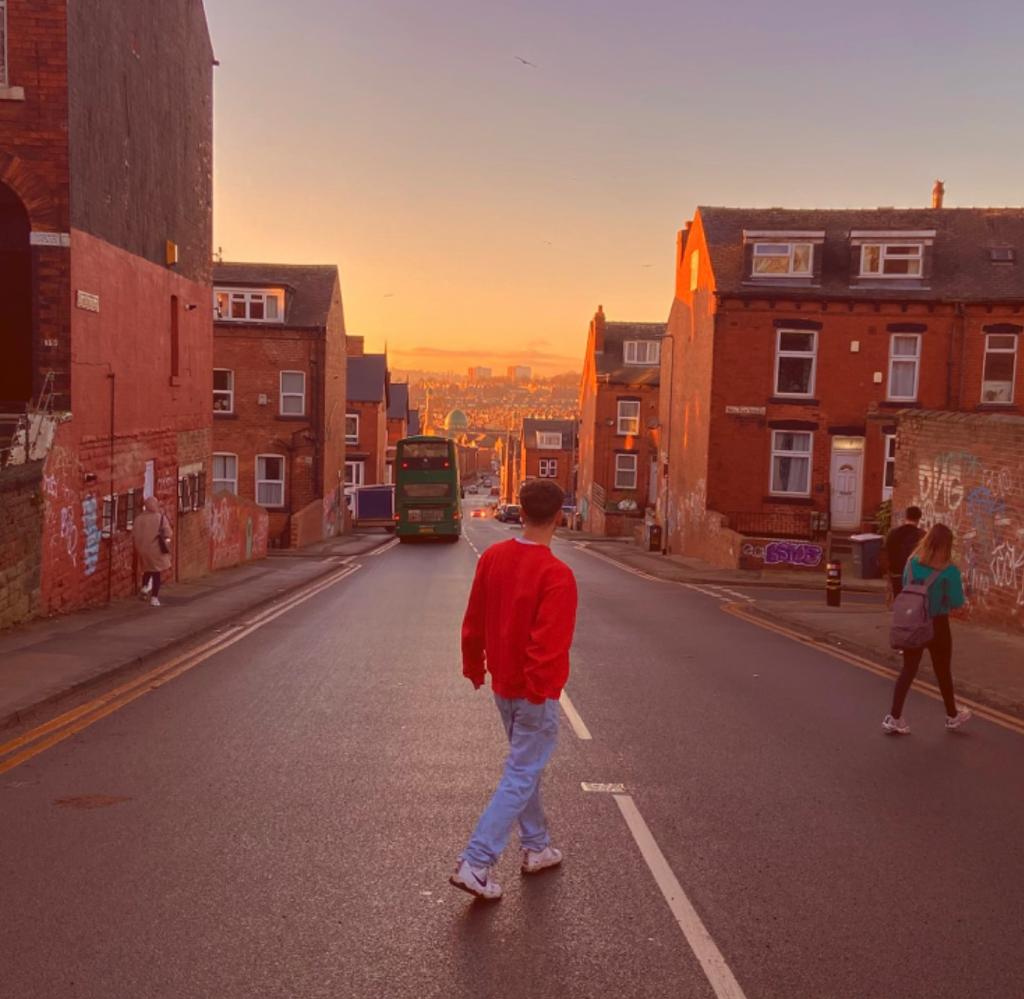 He started producing tracks ‘very badly’, he says, when he was 16: “My main inspiration to start making music came from seeing 17-year-old Dutch DJ Martin Garrix headlining massive festivals in front of thousands of people.”

Although he suffers from dyslexia, Wilmore has always refused to let it hamper him, he says and, despite being on course for a 2:2, was thrilled to be awarded a first in his degree.

“This meant a lot due to always achieving average grades at school and never achieving top marks. Being in the bottom set for every subject doesn’t represent your potential or ability. School is great but there will be so many more opportunities in life for you to do well at something.”

Wilmore’s outstanding final degree submission resulted in him being among a very small selection of students to have their work featured in Leeds Beckett’s end of year showcase.

Releasing his debut EP has been a huge achievement, he says: “I have come to a point in my musical career where I am proud and happy with what I have created in order to put it out into the world for anyone and everyone to hear.”

He also DJs for the events and artist management company Six15: “I started DJing when I was 15, taking my decks along to parties. Today, I am lucky enough to play alongside saxophonists, drummers, guitarists, vocalists and more whilst DJing at most of my gigs, which creates an Ibiza like atmosphere.”

As an independent artist, he takes control of everything from mixing and mastering his songs to marketing and promotion and his ambition is to also DJ at large venues and festivals alongside well-known DJs and producers in the future.

Wilmore benefited, he says from an industry placement before his final year at university, when he worked for the events company Lock ‘n’ Load (now known as Louder/Worried About Henry).

Unfortunately, due to the pandemic, this got cut short: “It also meant I didn’t DJ for over a year and it also affected my final year of university. However, it did mean I couldn’t go out as much and I therefore worked a lot on my university assignments. This ended up benefitting me hugely in the end.”

His advice to students interested in following a similar path is: “Just do it, don’t worry about ‘what if’, don’t worry that you don’t sound like your inspiration – that’s a good thing! Just make the music you want to make whenever you like and how you like. Learn the rules so you know how to break them.”

For now, he says: “I want to keep making music and enjoying what I do as I honestly would be rubbish at a normal job. I don’t see it as work, If I can do this for the rest of my life, I will never work a day in my life.”

Although he has a manager, he is essentially his own boss and has to be self-motivated: “This industry is very unpredictable and unreliable but that is what motivates me to work harder and persist, as it makes it more of a challenge and therefore a huge achievement when things do go my way.”

One of the things he loves is having the chance to work with so many different and talented people: “At some point in the future I aim to start my own record label.”

Listen to the EP here: https://wilmore.fanlink.to/GenreNotIncluded