Power Up With Iron Man

Power Up With Iron Man 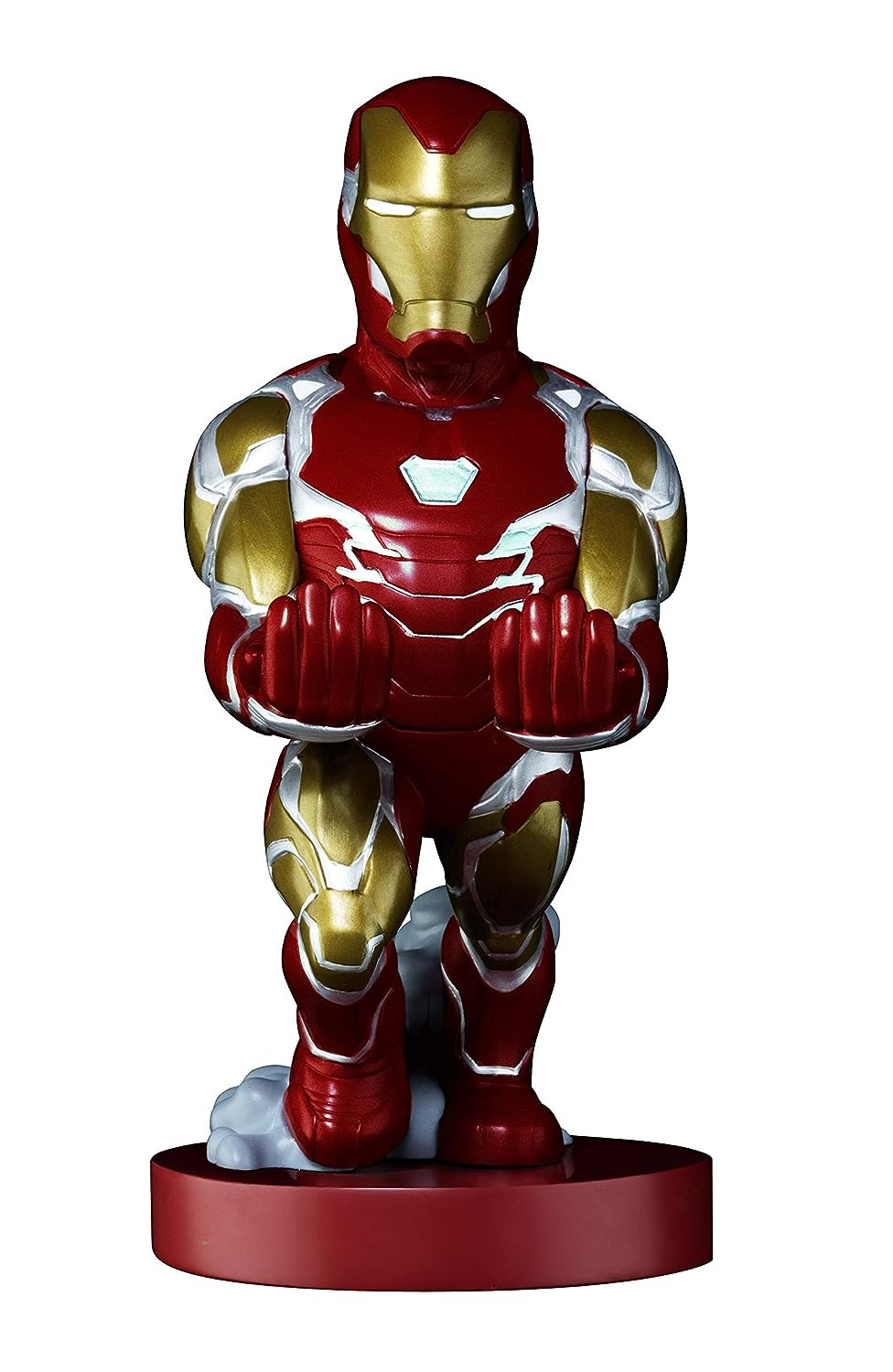 For film and gaming fanatics meet the marvellous Iron Man, for those who want to keep everyone safe. At last Iron Man can look pristine in your own home, or around your desk. It holds most gadgets, such as mobile phones and gaming controllers, whilst also powering them up. It’s ideal for those who don’t want to join secret boybands, or believe that following isn’t really their style. Set the trend and lead the way with Tony Stark’s favourite invention. 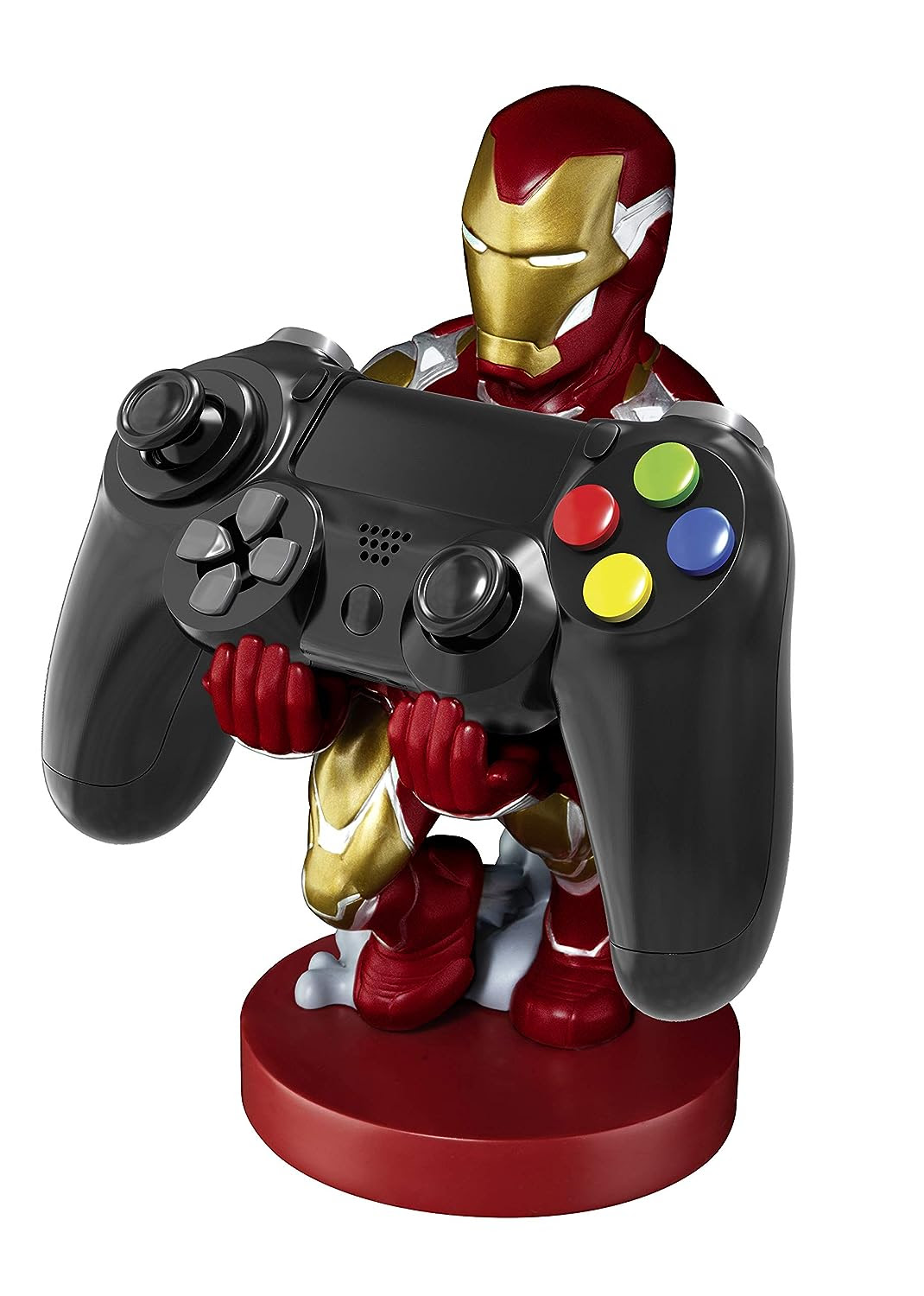 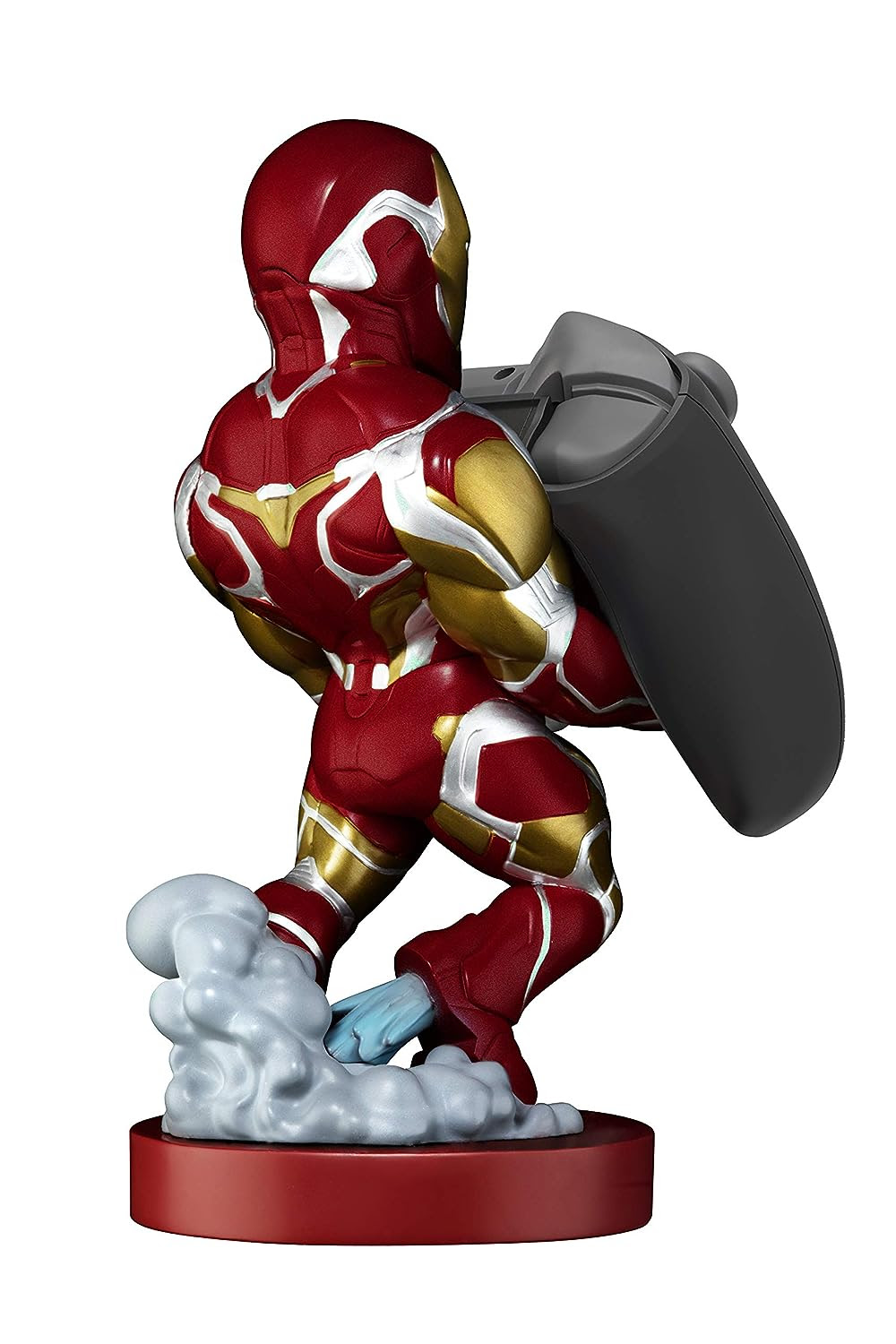 You don’t need to be a genius, billionaire, playboy, philanthropist to grab The Iron Man Cable Guy. Iron Man is compatible with most console game controllers and almost all smart-phones and tablets. 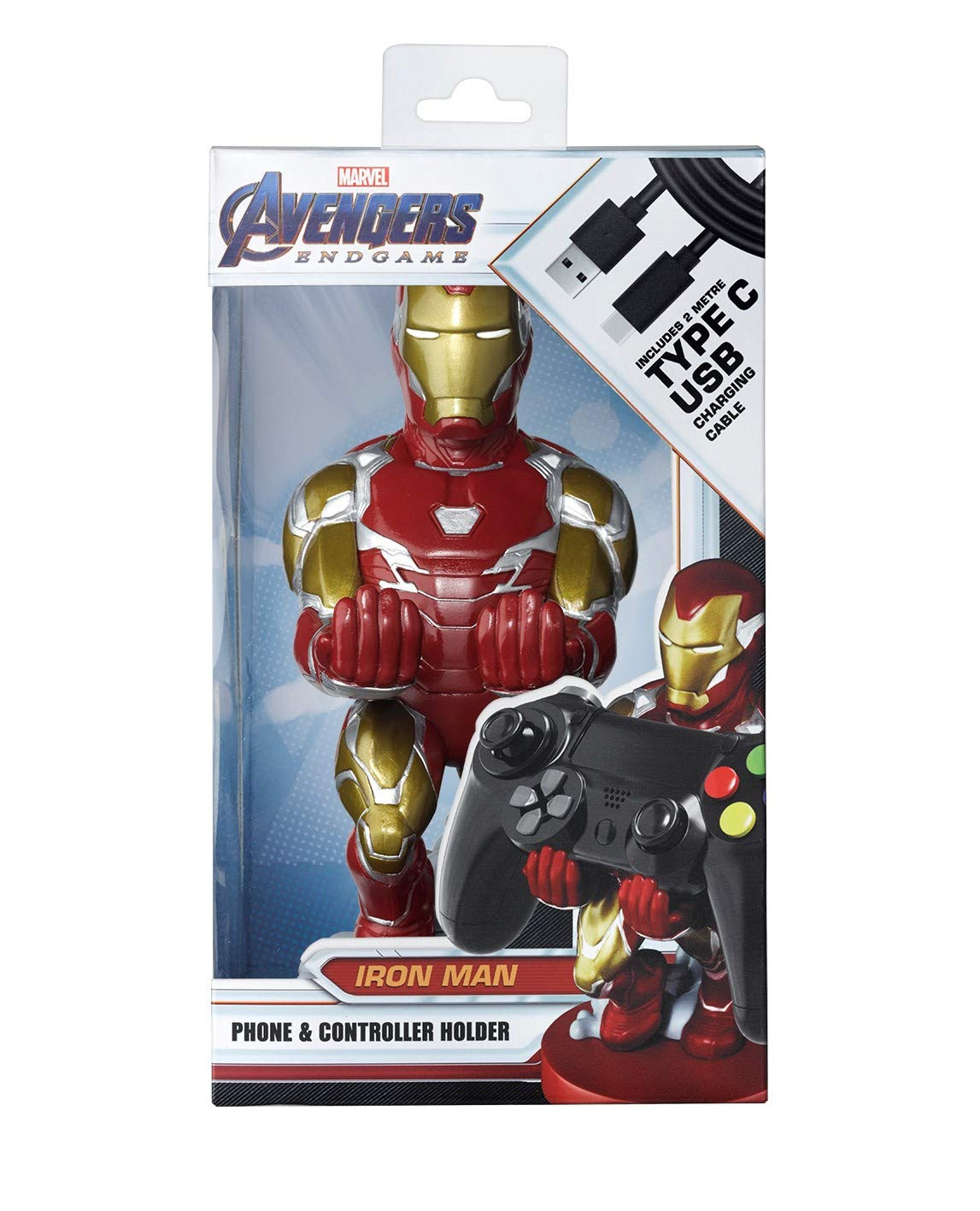 Isuzu UK teams up with Sonic the Hedgehog on new campaign