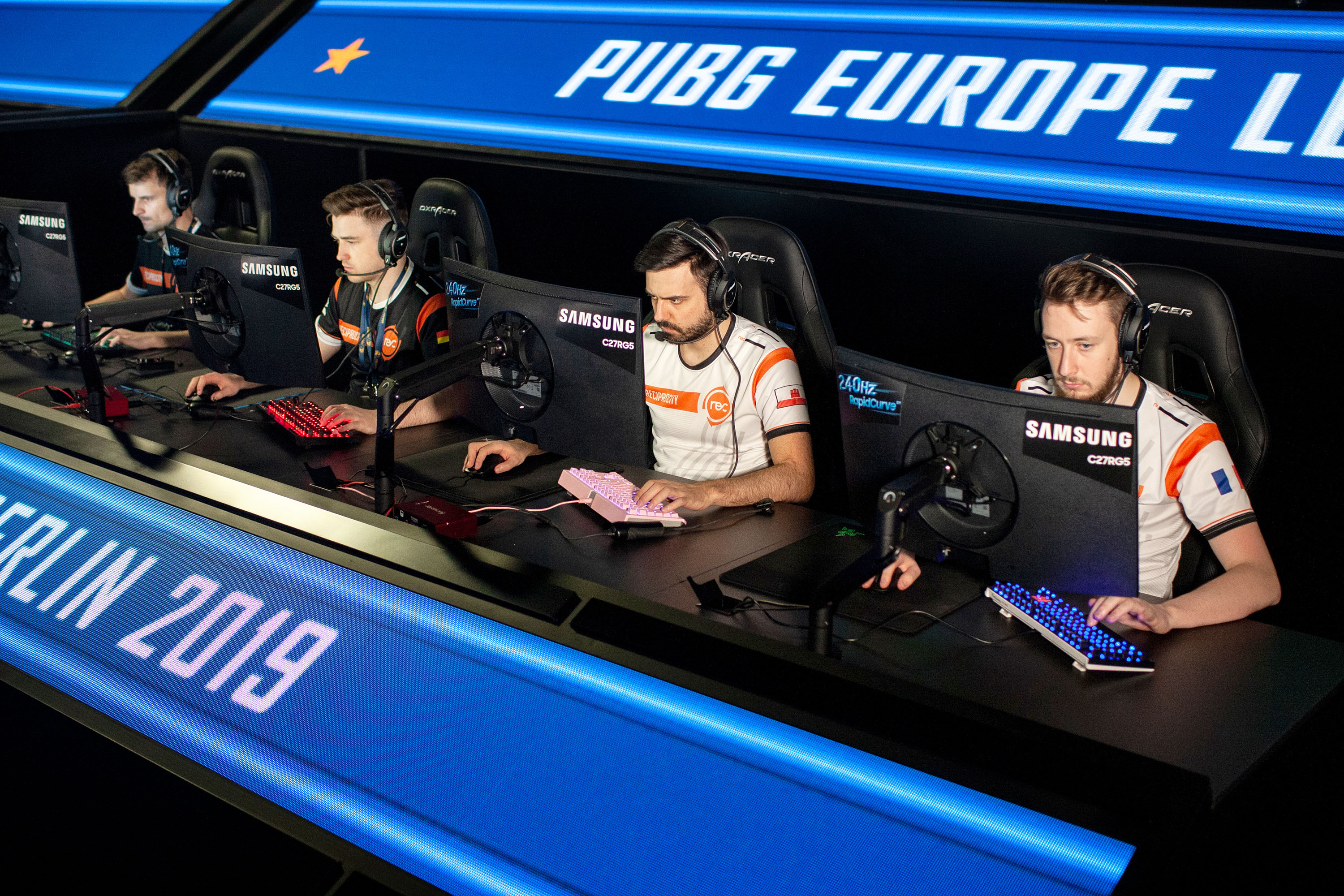 London, UK – September 27, 2019 – Samsung Electronics Co., Ltd. today announced its official sponsorship of the PLAYERUNKNOWN’S BATTLEGROUNDS Europe League (PUBG PEL). As part of this sponsorship, all upcoming PUBG PEL matches in 2019 will be played on the C27RG5, Samsung’s latest curved gaming monitor –marking the first time ever official PUBG PEL ESports matches will be played on curved monitors. The CRG5, which was first unveiled at E3 2019, delivers a powerful combination of industry-first 240Hz refresh rate with a curved display and NVIDIA G-SYNC compatibility, to provide the immersive experience that gamers have come to expect.

PUBG Europe League is the professional European league for the popular Battle Royale game, PUBG. Based in Berlin, Germany, the league represents Europe’s portion of the official 2019 competitive season held by PUBG Corporation and Starladder. The third and final phase of the season pits 16 of the biggest Esports teams in the world against each other. World renowned teams such as FaZe Clan, Natus Vincere, Team Liquid, G2 Esports, Pittsburg Knights, Team SoloMid and Ninjas in Pyjamas will train and compete on the Samsung C27RG5 for a chance to win part of the $350.000 prize pool. Official matches are played Friday through Sunday from 6PM to 9PM, with the phase 3 final taking place on October 6th and the promotion cup final taking place on October 20th.

To eliminate tears, stuttering and any delay in the action, G-sync compatibility from NVIDIA synchronizes the graphics processing unit (GPU) and panel, offering players exceptionally dynamic and seamless gameplay during any scene in full HD resolution.

The bezel-less design of Samsung’s CRG5 gives gamers even more screen space, while a strong, sturdy Y-stand and game dashboard-style On Screen Display (OSD) menu enhances any gaming environment. Samsung’s CRG5 also offers a host of optimal gaming modes that make the player experience more comfortable than ever before. Game Mode is an optional setting that automatically, and optimally, adjusts black gamma levels, contrast, sharpness and color for all types of games. Low input Lag Mode can also minimize delays between a user’s input devices and display, while Virtual Aim both increases and enhances accuracy when playing a first-person shooter. Finally, Eye Saver Mode minimizes the blue light omitted by the display to keep eyes comfortable when gaming for extended periods of time.

Take cover! Motorists set to opt out of breakdown insurance amid cost-of-living crisis