A UNIQUE opportunity to explore and celebrate every aspect of Sunderland’s history begins this weekend (21 May) as the #LoveSunderlandHeritage festival gets underway.

The event – which runs until 5 June – will give people of all ages the opportunity to explore some of the city’s fascinating past, with a packed programme of events which will offer something for everyone.

They include the opportunity to take part in a range of activities including a free guided tour of the North East Land, Sea and Air Museum near Nissan, join a number of Heritage Walking Tours of the city and have tea with the Sisters of Mercy at Oaklea Convent and hear about their long connection with Sunderland.

Attractions such as the Empire Theatre and Bowes Railway have also signed up to take part in the festival, with a number of specially created visits on offer.

The festival gets underway on Saturday 21 May with the return of the Sunderland History Fair, which will be opened by renowned local author, Glenda Young at Bethany Church, Burdon Road.

Around 60 exhibitors will be involved on the day, with several re-enactment groups bringing the Vikings, the Saxons and the Romans back to life.

The event – which is free and runs from 10am until 4pm – will also include sea shanty performances, a display of vintage bicycles and a number of talks on a range of subjects, with a number of vintage bus tours available during the day taking people between sites.

Seventeen Nineteen, the former Holy Trinity Church in the East End of the city, has created its own programme of activities for the duration of the festival, including a #LoveSunderlandHeritage exhibition which runs from 27 May until 8 June.

The festival has been organised by the Heritage Sunderland Partnership, who are a collective of heritage partners who meet monthly to champion heritage as a way to promote the city’s rich, vibrant heritage and cultural offer

The venue will also be celebrating the area’s long held links with the sea, when it hosts a Fishwives Tea Party on June 1 which will be an afternoon tea with a real difference. 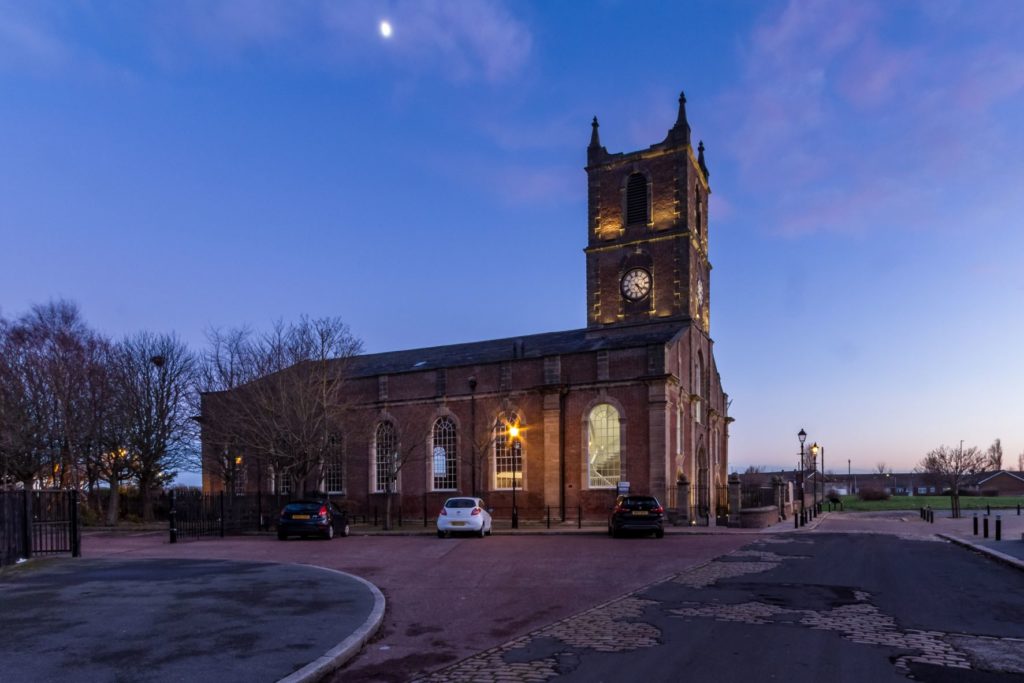 “Sunderland has such a rich and varied history and this is something we really want to celebrate,” said Tracey Mienie – Chair of the Heritage Sunderland Partnership.

“This is a rare opportunity that so many fantastic and important organisations have come together to showcase not just their particular interests but those of the city as a whole.

“There are activities for people of all ages and a real chance to discover something about Sunderland that they might never have known about. It’s going to be a real adventure for everyone.”

The full programme of the festival is available at the history fair on Saturday or at https://bit.ly/3lqGEEq

Lounge About With The iLounge!