Monday, 6 June 2022, Cambridge, UK – Launching today, Twilight of the Gods is a brand-new quest for RuneScape that bridges the story gap between the Elder God Wars and the highly anticipated Zamorak Boss Battle later this summer. Rewards from this quest will give players a special protection when battling Zamorak, the Lord of Chaos. 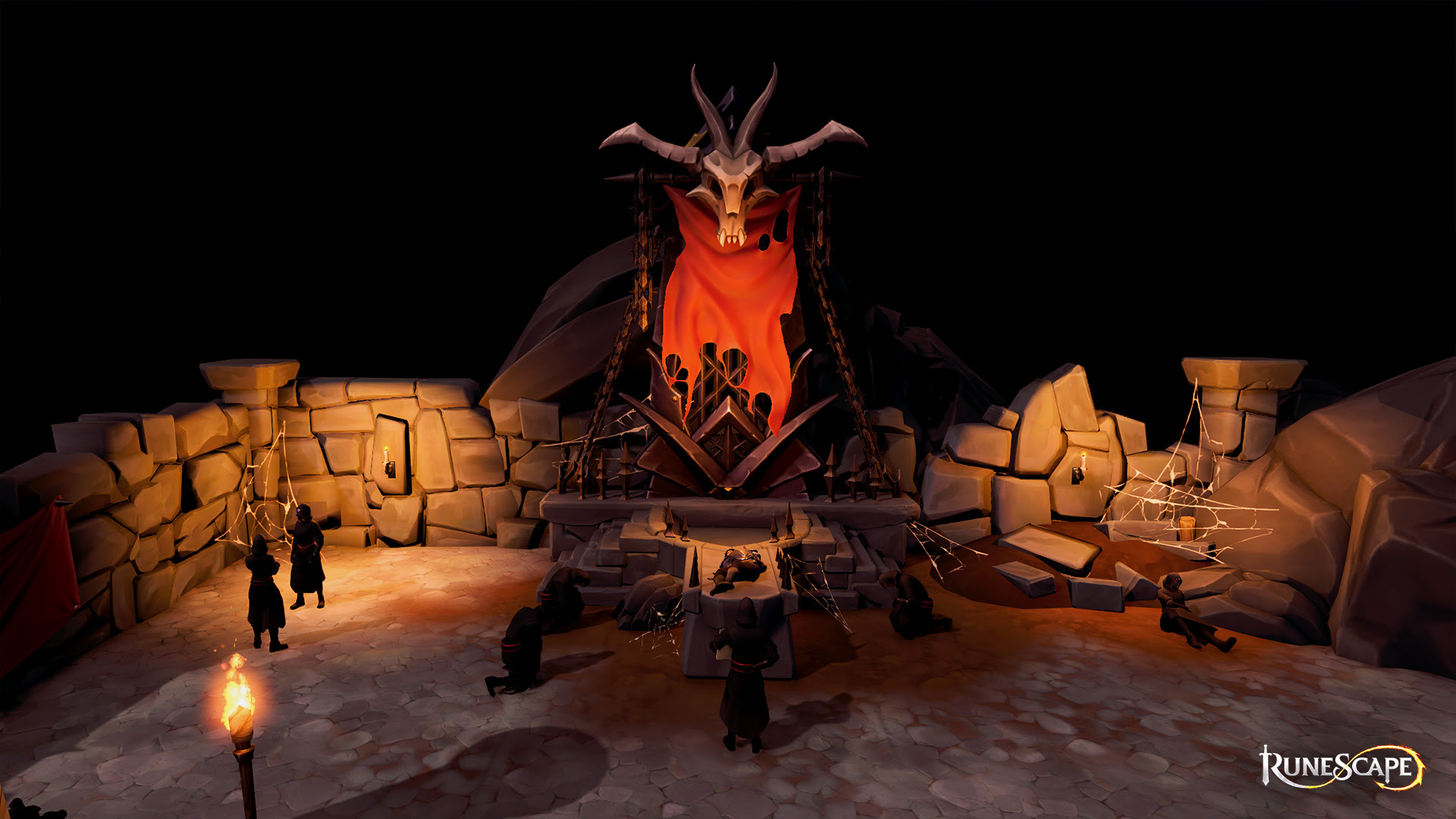 Uncover Zamorak’s plans in this lore-rich quest which will see players explore multiple key locations and solve a variety of puzzles to find a cure for a mysterious demon illness. Players will be rewarded with five Zamorak Reroll Tokens – which will also be available as drops from Elder God Wars Dungeon bosses – as well as a special item which will provide a 10% damage reduction against The Dark Lord in combat.

This is the final stop before facing Zamorak himself and without the gift of the gods to protect the brave adventurers that would face him, even the most high-skill players will perish. 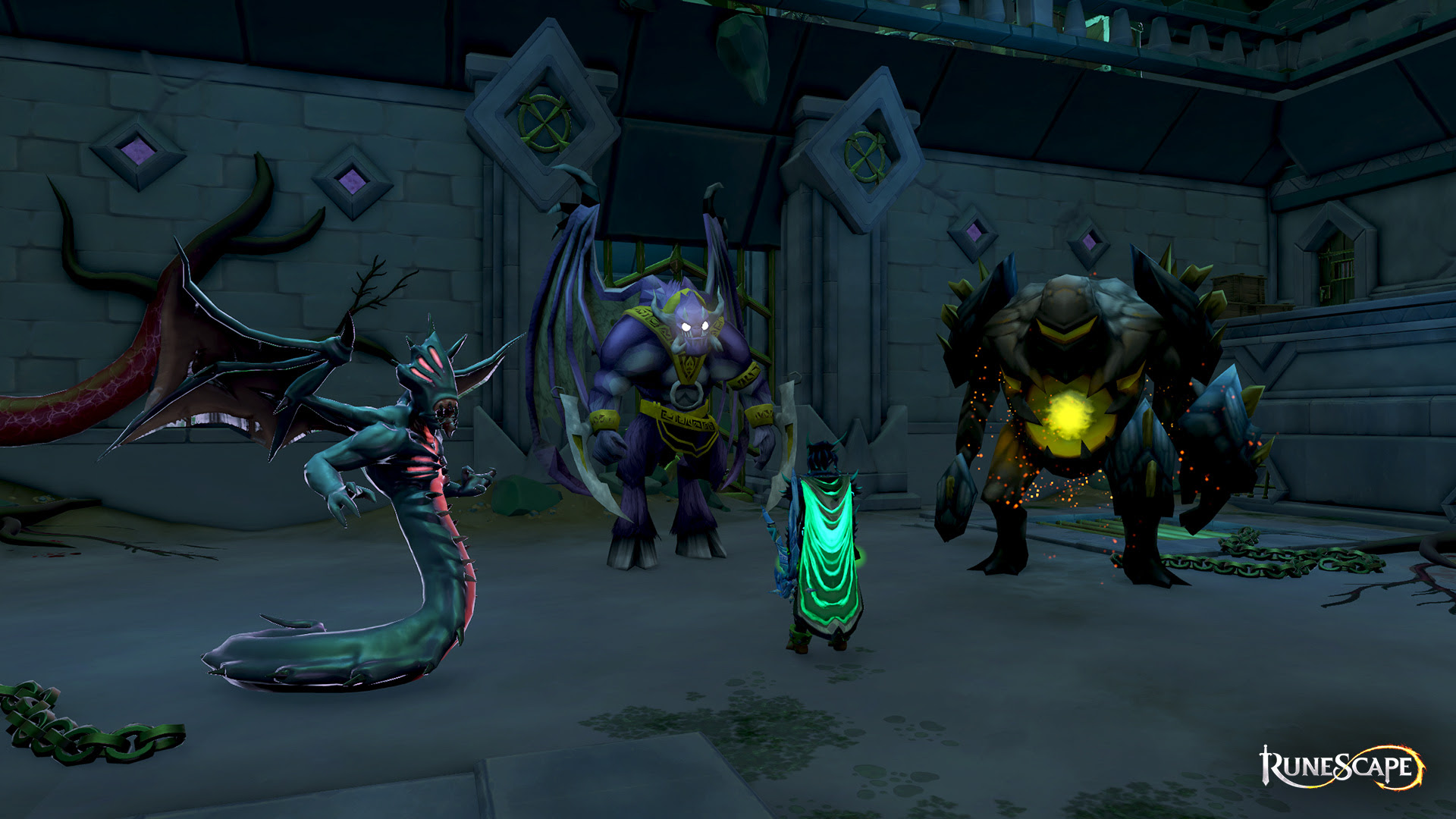 Other rewards include a cosmetic transmogrification item which transforms players into an abyssal form, as well as experience lamps for Magic and Divination. The Zamorak boss battle will be launching on July 5th so players will have a month to sharpen their blades and prepare for the biggest boss showdown in RuneScape history.

RuneScape’s Yak Track has returned and is currently ongoing until July 24th, where players can get their hands on Iaia themed cosmetic rewards and pets by taking part in fun and varied tasks in Gielinor.

RuneScape is available now on PC, Steam, iOS, and Android, complete with cross-platform progression and play on PC and mobile.

Homeowners plan to spend £135 billion on makeovers in the next year, according to Volkswagen Commercial Vehicles research

What is RTP and How Does it Affect Your Wins in Casino Games?